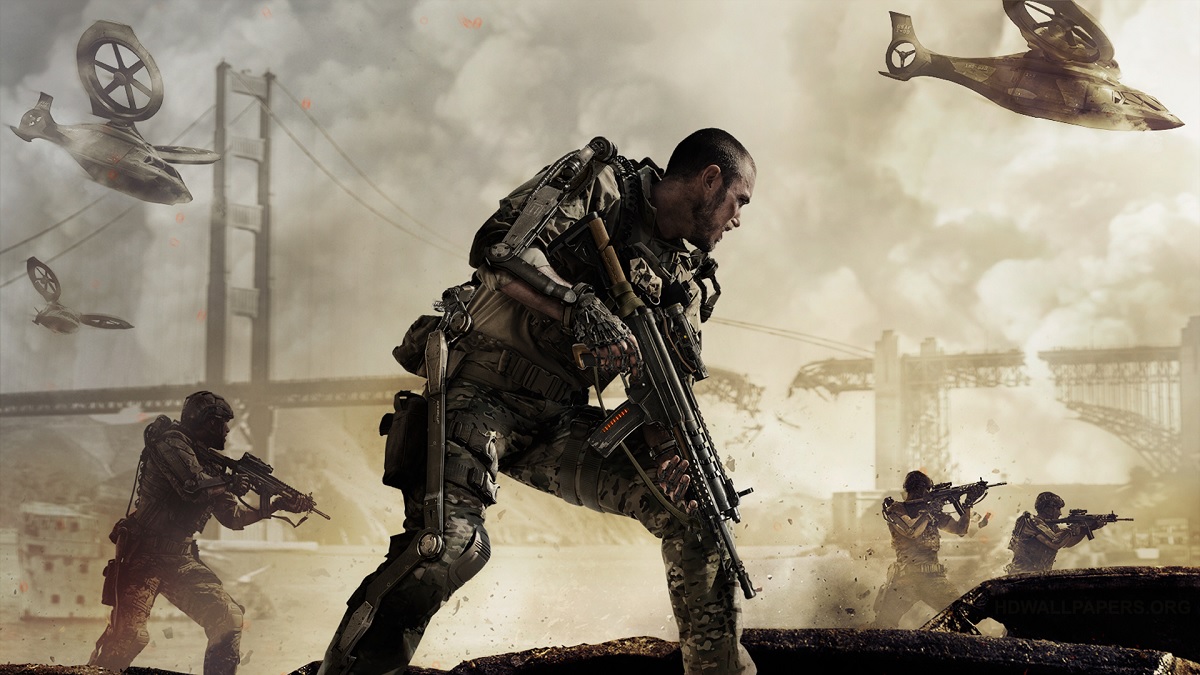 I remember a time before seasonal releases of Call of Duty games.  It was a time of diversity, a time when every other game was not a FPS.  However, that time has gone, perhaps shot dead during a multiplayer session on Call of Duty: Advanced Warfare.  We will never know the fate of these golden days, but with this trailer, we will know the contents of CoD 2014's Season Pass.

The CoD games may not be selling quite as many as they once were, but they still sell more than a hot cake emporium.  The latest installment is almost upon us with it's November 4th release date.  Alongside the game you can pre-order the Season Pass which gives you access to, amongst other things, four pieces of DLC once they are released:

Lock in a full season of amazing content with the Call of Duty®: Advanced Warfare Season Pass, all for one great low price.

CoD: AW has the Exo Survival co-op mode included which allows up to 4 players online or 2 players locally to join forces against an unending stream of enemies.  This survival mode should be fun as part of a package that will also include a solo campaign and the famous multiplayer.

Activision are yet to ditch the 360 and PS3 so the game is coming to those platforms alongside the One, PS4 and PC.