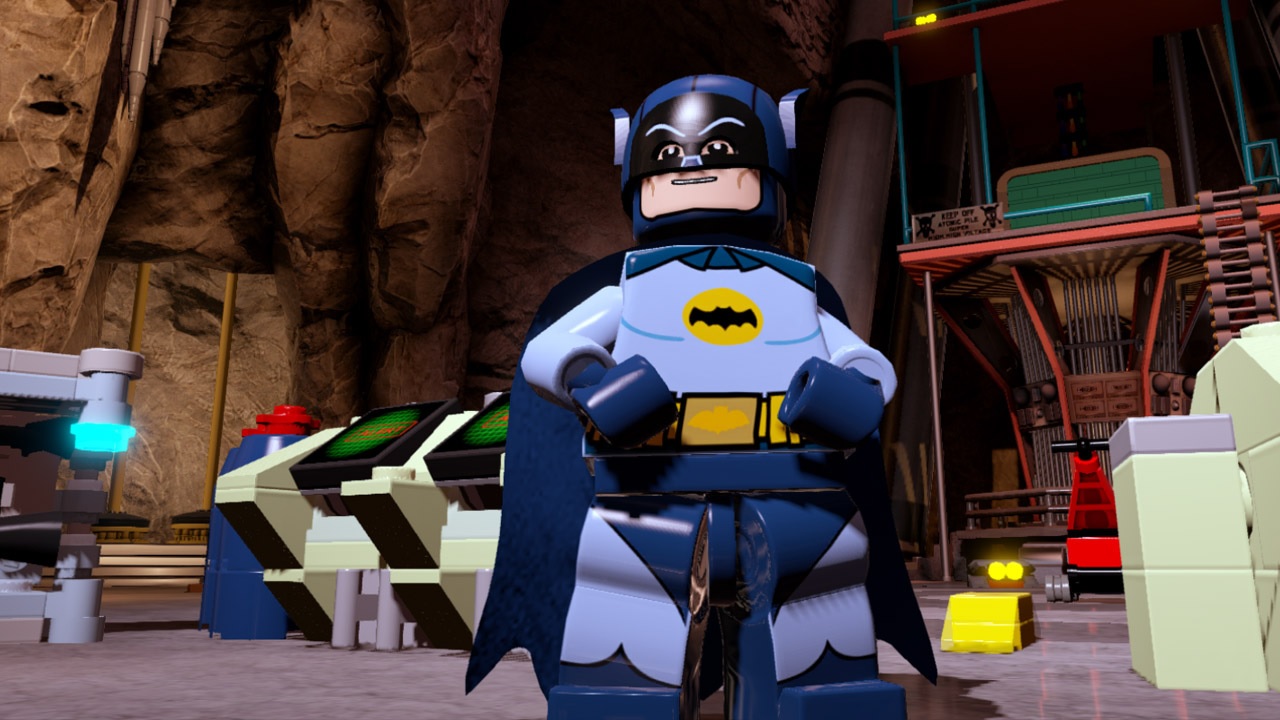 I grew up in an age when only 4 channels existed and you had little choice as to what kid's shows to watch.  That meant getting up early to watch The Land of the Giants or The Legend of Tim Tyler.  It came as a blessed relief when the half decent Batman came on.  Time to relive this glory in over 10 minutes of LEGO Batman 3 footage.

The third block based outing for the Caped Crusader is not just Gotham set, but goes all the way into space.  The new footage also suggests that you will travel through time in the 1966 based bonus level:

Embracing the 60s kitsch Batman is great fun and will add to what already looks like a promising game.  Lego Batman 3: Beyond Gotham will have the 2 player local co-op that has adorned LEGO games since time immemorial and will be released on 11th November across more platforms than you can waggle a Robin at.