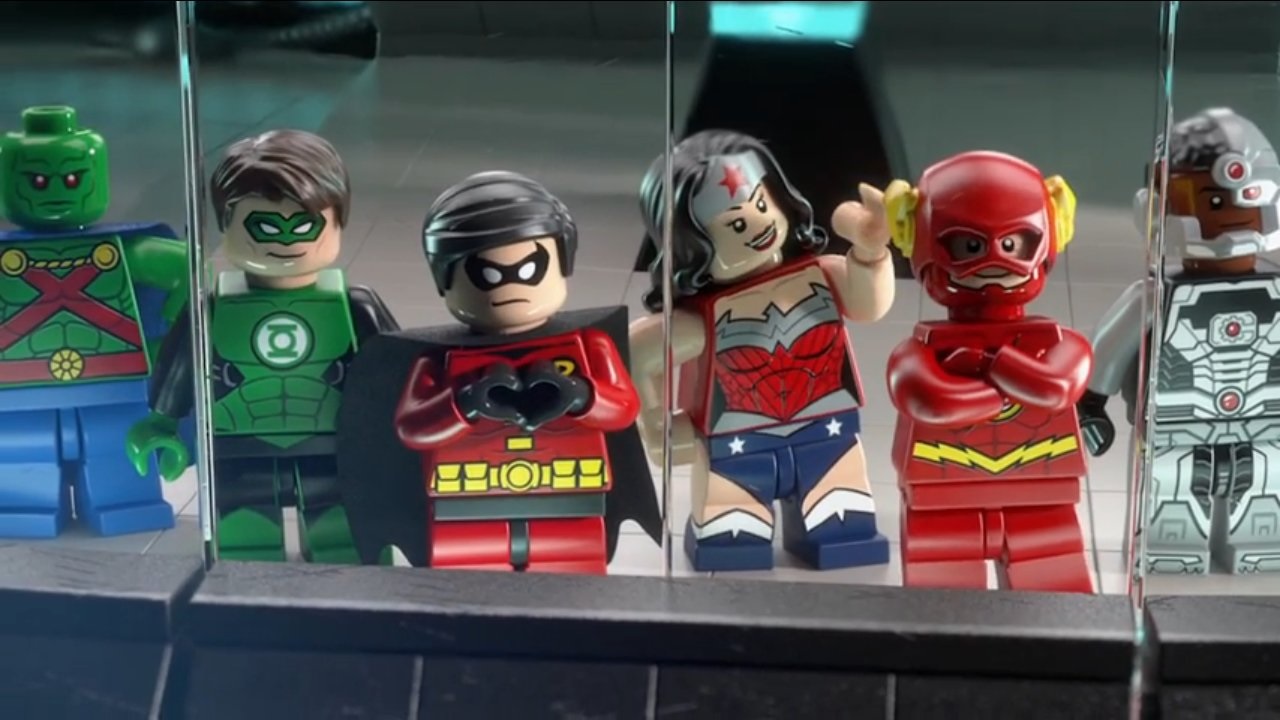 I love the Batman films and the Batman games, they are great.  Did you know that they also make a Batman Comic?  Who would have thought?  With this in mind, the recent San Diego Comic Con had a new trailer for LEGO Batman 3: Beyond Gotham which shows off some more of the levels and characters.

The LEGO series of games have been firm favorite here at Co-Optimus towers for many a year and this is not likely to stop with LEGO Batman 3.  It will have the 2 player local co-op that has become a staple for the series (although we still wish for online co-op).

LEGO Batman 3 is out in Autumn across all good (and evil) platforms.