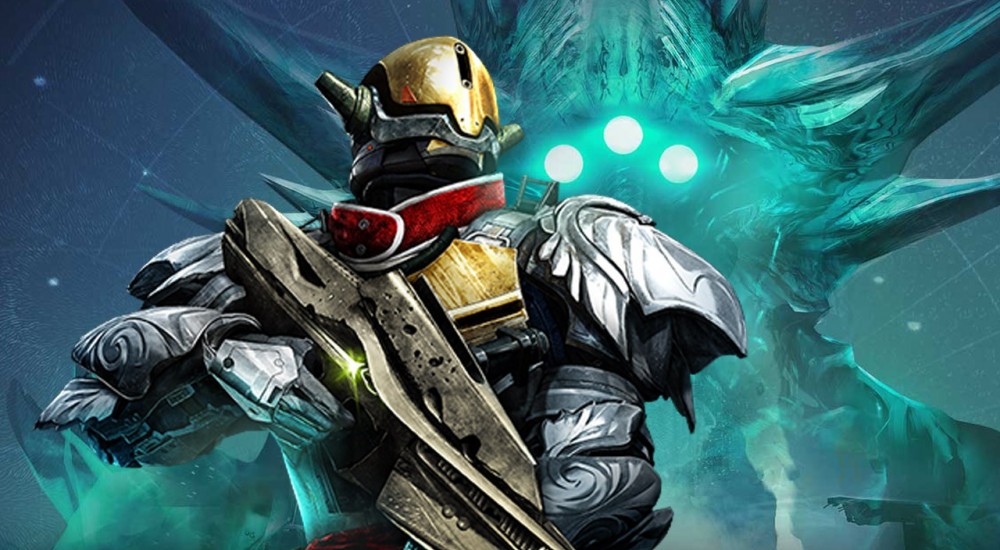 We are about a month away from Destiny's first DLC, "The Dark Below", but Bungie wanted to give us a heads up on what's coming to the world of Destiny in-between then.

Firstly, Bungie came right out and stated that some of these changes (or update "packages") might ruffle a few feathers with some gamers, but will be done with good intentions. And again, they are taking tons of suggestions from the community into consideration, but won't confirm many of their future changes/additions until they know they can. Still, as vocal as the Destiny community is, Bungie is trying to implement as much of our suggestions as possible.

But first a recollection of what they already mentioned will be coming in the near future:

But, until now, Bungie has been keeping the following a bit of a secret. Some of these will greatly reduce grinding and enhance the core economy of the game:

Minus the whole Cryptarch thing, these changes are quite nice, especially the new ways to gain additional upgrade materials (getting to level 30 isn't easy, after all). More details about these items to follow, but the updates should be here by the time "The Dark Below" arrives this December 9th. The newly added content should keep you much more satisfied than what was introduced at launch. Some new artwork of the DLC can also be found in the gallery below.