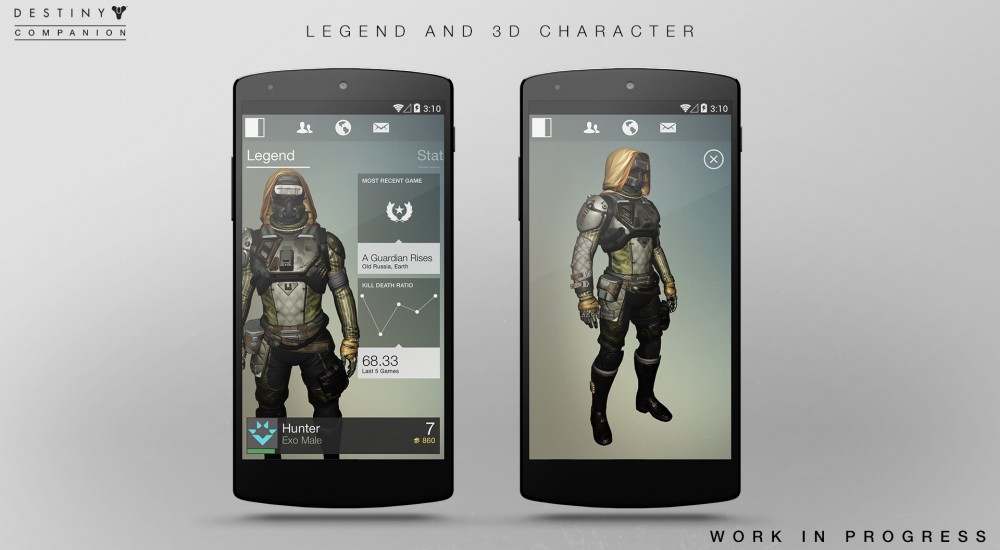 The Destiny Beta has launched today on PSN, available for all PS3 and PS4 users who redeemed a code via pre-order or another means. If you haven't received your code for the platform, remember to head back to Bungie.net/beta to get your code.

The beta is offering a lot more content to play over the alpha. It features four story chapters, four competitive multiplayer maps, a cooperative Strike, and an open world area to explore. If you've redeemed your code on the Bungie site, you'll also notice that you were given two extra codes to give to friends so you can take on the game's co-op Strike mission.

Launched alongside with the beta is the companion app, which allows you view your guardian and in game stats as well as other goodies from the Destiny universe. The app is available on iOS, Android and PC and is, of course, free.

And once again, here are the dates for the Destiny beta by platform.

Did you get into the beta? What do you think? Co-Optimus will be streaming it and bringing you impressions over the next few days.