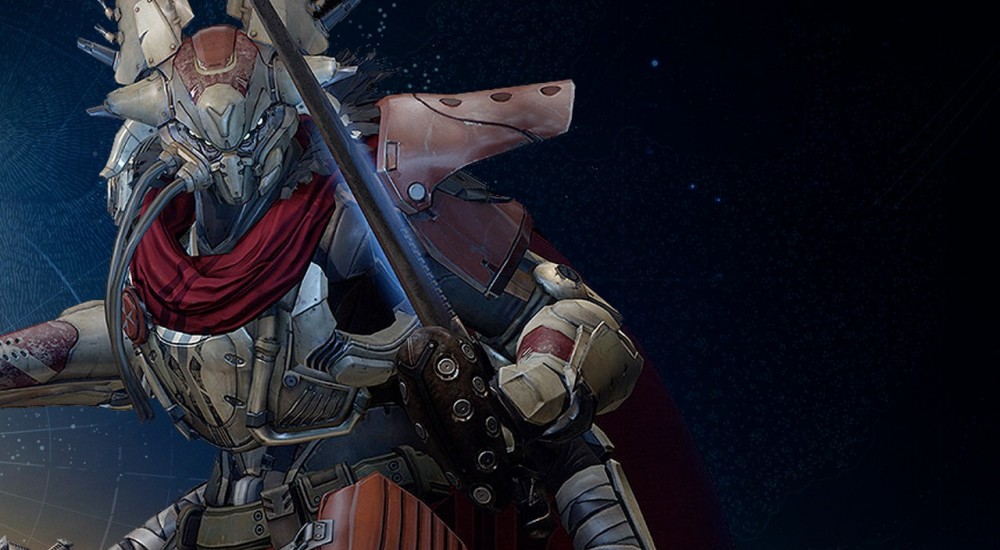 Overeager Guardians awaiting new challenges will have to hold out a little while longer before more Destiny content. The wizards over at Bungie revealed the next expansion for the MMO-Shooter, "House of Wolves," is headed to us sometime after the first few months of 2015. While no firm date was given, they did promise it'd hit squarely within the nebulous realm of Second Quarter.

During their Weekly Update, a Bungie Spokesperson eloquently defined the ambiguous release schedule:

The House of Wolves will be released sometime in the second quarter of this year,If you’re not used to people saying things like 'Q2' when they’re measuring time, just rip your annual calendar into four equal parts and scrutinize the second piece. Sometime within those three months (April, May, and June), we’ll have a new adventure to embark upon with you.

Bungie keeps trucking right along with their 10 year Destiny plan, but that doesn't mean there aren't plenty of dry spells. Guardians have been plugging away at Crota and his hideous ilk since December, and they've gotten pretty good at dismantling the dark god's schemes with little trouble. They've gotten so good, in fact, that recently a team beat the whole raid without firing a single bullet. Maybe those expansions need to come a bit faster to make sure players don't need to impose their own rules to freshen up stale dungeons.