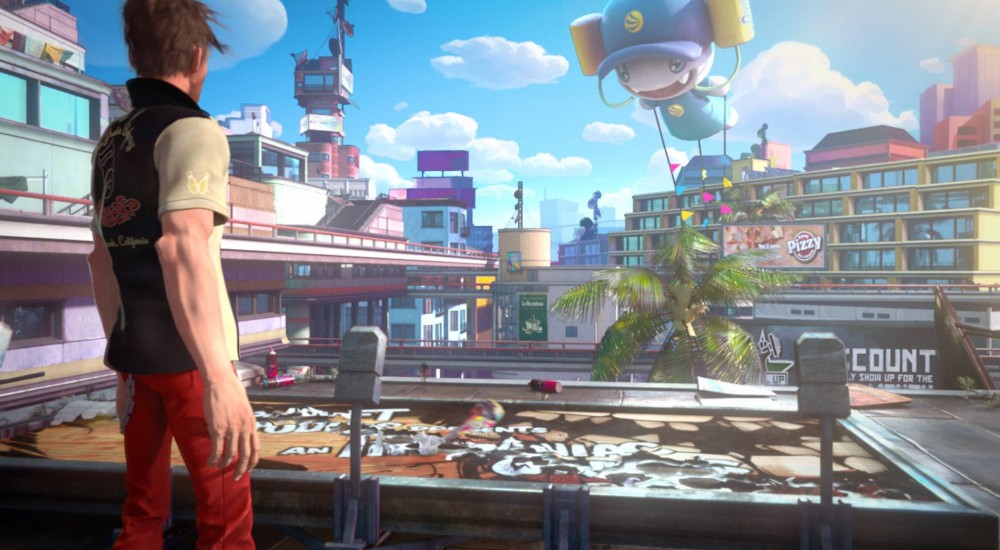 Microsoft is attempting something pretty bold this weekend, something that wouldn't be possible without the help of digital distribution. Xbox Live Gold members can download Sunset Overdrive for free and play it from November 22nd at 12.01 Eastern Time to November 23rd at 12:01.

You can play through the entire game, earn achievements, and even play in the game's eight player online co-op mode called Chaos Squad. All progress will be saved if you decide you want to keep the game after the promotion is over. This is basically a free game rental for every Xbox Live member - totally unprecedented - especially for a game that's just over four weeks old. It's also incredibly risky. Can Microsoft's servers handle the demand? Will this actually increase sales?

After the weekend, Insomniac Games will showcase several new weapons and goodies that will be available soon within the game for a future update via Twitch. We really enjoyed Sunset Overdrive when we checked it out, while the co-op wasn't the most engaging, it's very replayable and fun in short bursts.

Are you planning on checking this out?