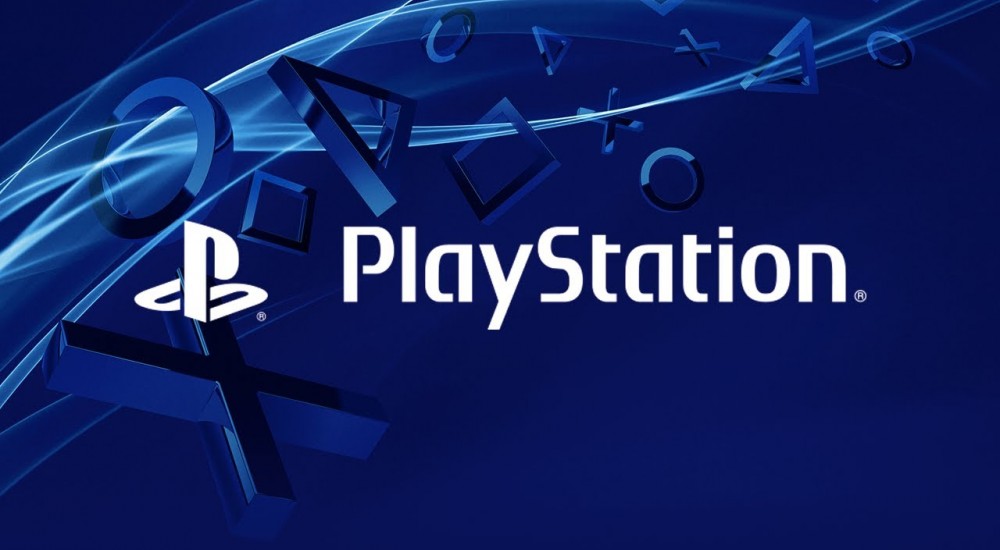 Christmas has come early for us co-op gamers (at least for those of us on Sony platforms)!  Playstation just announced a slick new deal focused entirely on co-op gaming, presumably to help calm your family's nerves after two hours of bickering about why your aunt brought her new boyfriend to Thanksgiving dinner.  It's like, why does he even come if he doesn't even like the Bears!  Also, the stuffing he brought tastes sort of like motor oil.

Alright, alright.  I know what'll calm everyone's nerves.  Up to sixty-five percent off a bevy of titles across three separate Sony platforms, that's what.  If you're a Playstation Plus member, that increases even further to up to eighty percent off!  To top it all off, Sony is offering $15 credit to anyone who spends $100 using the SEN wallet. Alright, so let's say your Uncle Joey forgot to wash his hands while handling raw turkey meat, and now everyone's just sitting around waiting for your sister to get back from the grocery store with a pre-cooked gobbler.  With this deal, no one has to fill the silence with awkward small talk, quietly reminding themselves that this is why they only see each other once a year.  Instead, you can all be blasting psychos in Borderlands 2, firing exclusively in cardinal directions in Mercenary Kings, or even screaming in rage at Rayman Legends!

The deal runs through Monday, December 1st, so it's a perfect time to stock up for the rest of the holiday season.  Maybe this year, instead of Secret Santa devolving into drunken fisticuffs, you can all decide who gets the new blender over a round of Towerfall: Ascension?