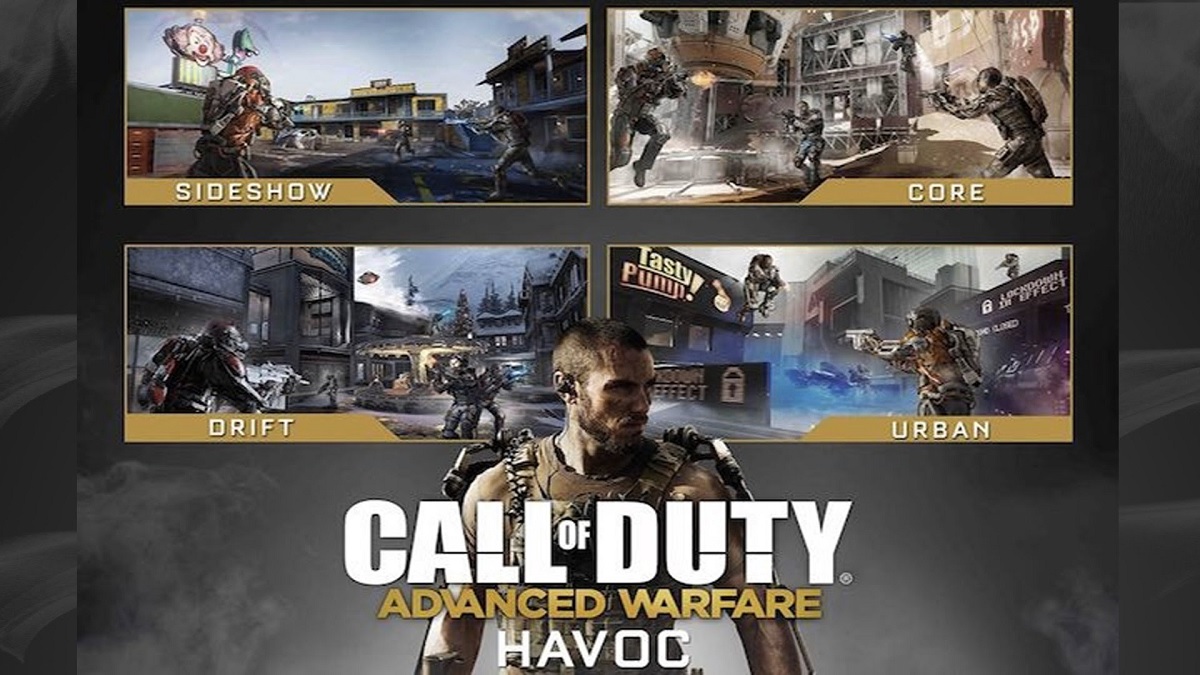 The latest iteration of Call of Duty may have been one of the best outing for soloists in recent years, but Call of Duty: Advanced Warfare had much to improve in co-op.  This may come in the form of the new Exo-Zombie mode that is part of the HAVOC DLC pack due out on Xbox 360 and One January 27th.

Co-Optimus has already covered the Exo-Zombie mode, which appears to be a variation of the popular CoD Zombie Mode, but with stronger and faster foes.  If you are going to use advanced weaponry, is it not fair that the enemies should be advanced too?

For a while now DLC for the CoD games have been timed exclusives for Microsoft and this remains the case.  Xbots will gain access to the DLC on January 27th, whilst PSers and PCers will just have to wait (probably until late February).

The DLC comes with the Exo-Zombies mode, but also has four new multiplayer maps and a new weapon: