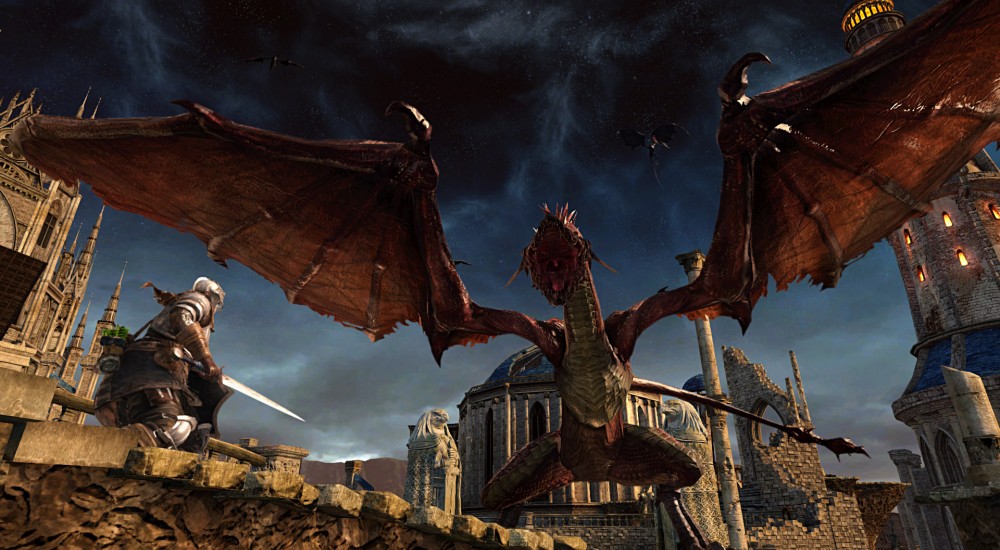 The enhanced/expanded version of Dark Souls 2 - titled Dark Souls 2: Scholar of the First Sin - will be coming out in just a little over a month. We've previously talked about the graphical differences that players will get to enjoy and now we've got some footage of the differences between the two versions running on a Playstation 3 and Playstation 4.

It's amazing how some subtle little effects, like a slight bloom being cast over your character, can have on the game.

If you've been waiting to pick up Dark Souls 2, hoping it would make it to next-gen or because you wanted all the DLC at once, then this definitely looks like the best version of the game you're going to get.