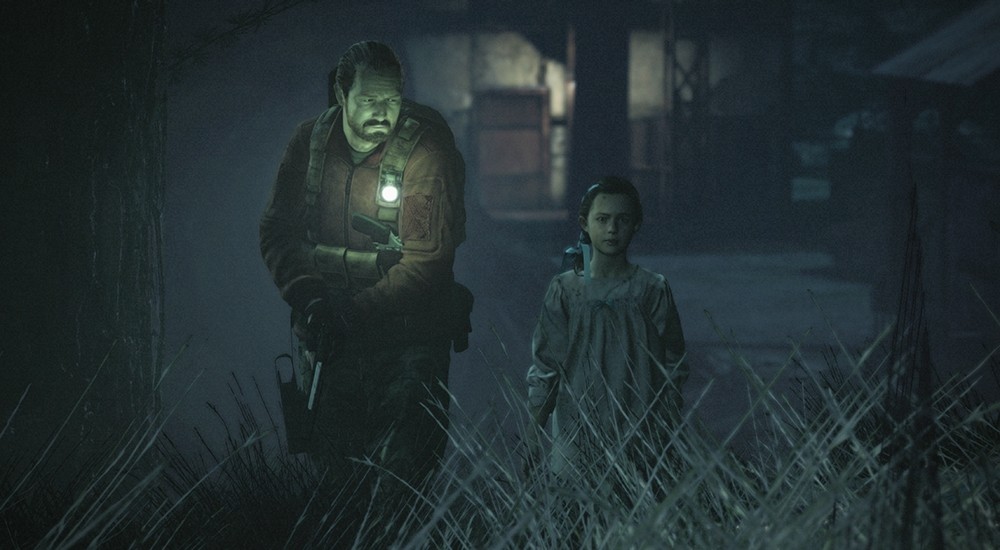 We have a few co-op games coming out this week. There's an indie twin-stick shooter, an indie rogue-like, an installment of one of Capcom's fading franchises, and another zombie shooting game.

Okay, maybe they don't sound that interesting, but it's cold outside. What else are you going to do?

Tallowmere (PC) According to the Steam page, it's a procedurally-generated, roguelike, 2D platformer, indie game. I bet there's loot, too.  [4 player local co-op]

Resident Evil: Revelations 2 Episode 2 (PS4,360,XBO,PS3) The second chapter in RE: Rev 2 will be available via digital download today. If you're not into the whole episodic thing, the whole package can be purchased from retailers at a later date.  [2 player local co-op]

Looks like that's about it as far as co-op games are concerned. If we missed something, let us know in the comments section. I've been known to make mistakes.

Here's a list of other games coming out this week: