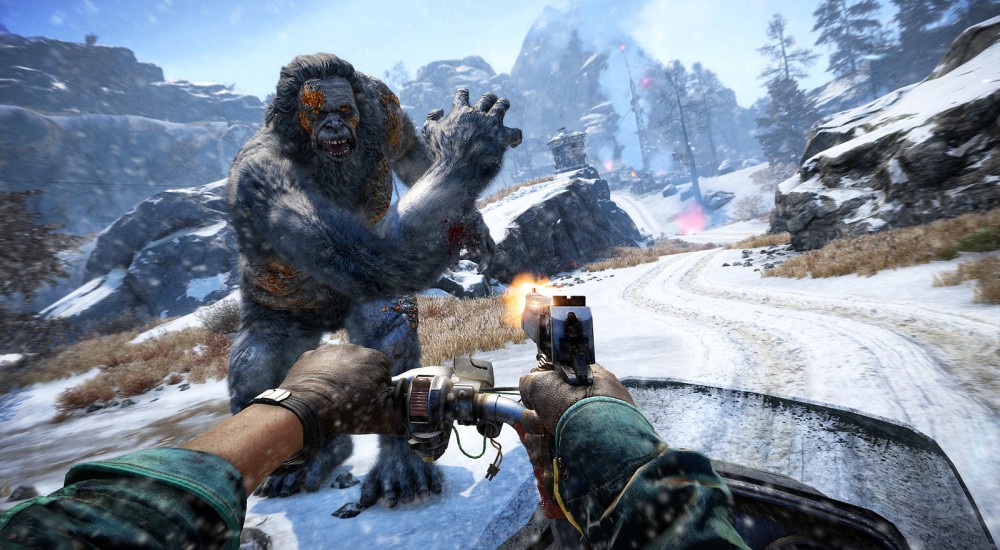 Good news for PC Master Race and PS4 owners who live in Europe or the Middle East. If you held off on picking up Far Cry 4 figuring "surely they'll release a complete edition with the full game and all DLC at some point," you were right! For Xbox One owners, well... they still have that deal going on, so there's something!

The Far Cry 4: Complete Edition will be available for all EMEA territories starting June 19, 2015. This version of the game will include all the DLC that the Season Pass would have nabbed you, meaning you get all this:

No word yet on pricing for the game nor whether the complete edition will be headed to the U.S. and other regions at some point.