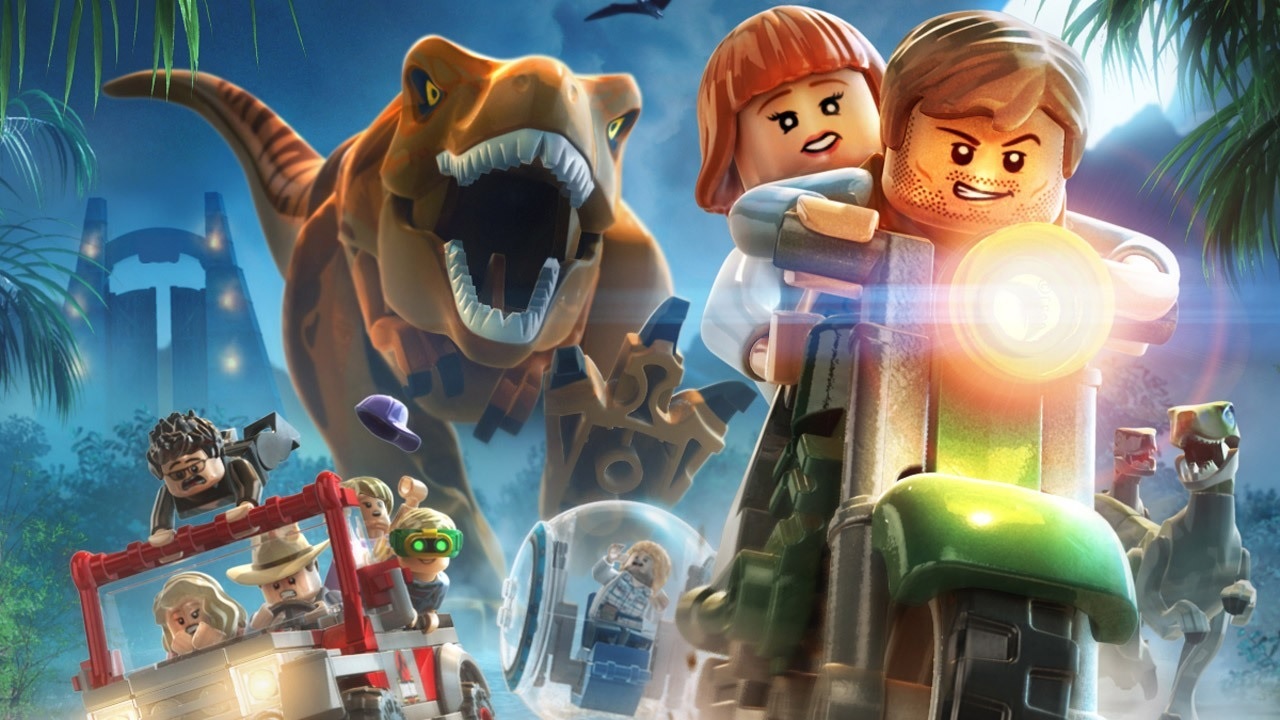 A pair of giant gates await you and in the background you hear the swell of another magnificent John Williams score, but something is a little off.  Instead of bricks and mortar, everything is made up of just bricks; plastic colorful ones.  Welcome to the LEGO Jurassic World trailer.

The new trailer for the game takes us on a tour of LEGO Jurassic World and points out some of the fun that can be had, but also some of the dangers:

What the trailer does not highlight is the DLC available for those that pre-order the game before June 12th on either the PlayStation Network or Xbox Live:

Jurassic World is available on Sony and Microsoft platforms on June 12th, but don't forget PC and Ninty too!  The game offers the 2 player local co-op that fans of the games have come to know and love.