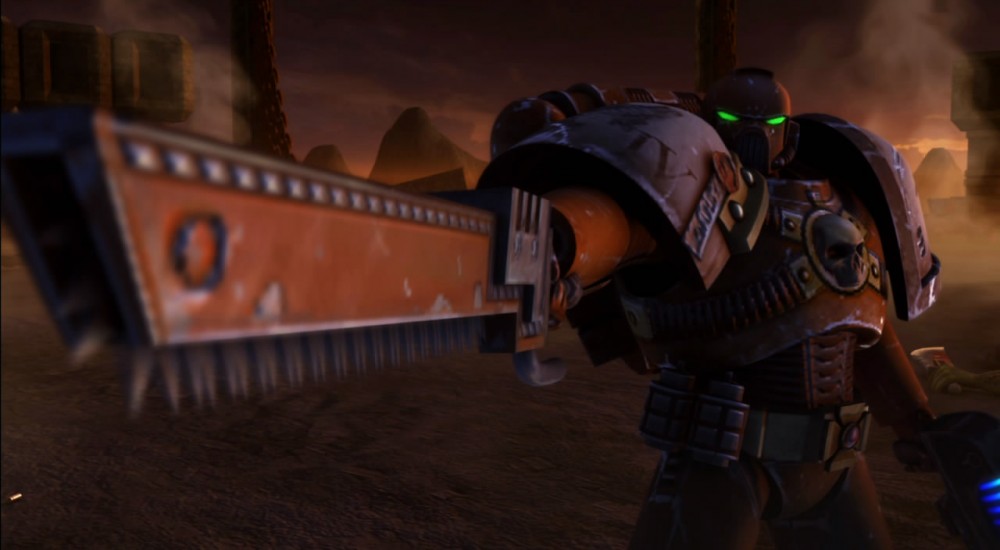 If you're a fan of the Warhammer 40k universe and have never played any of the Dawn of War games that Relic put out, you need to remedy that situation. RIGHT. NOW. I'll even make it easy for you. Here's a link to the Humble Weekly Bundle (ends at 2:00 PM Eastern on Thursday, 6/4) where you can pick up all of Relic's greatest hits for just $7. Go ahead, I'll wait.

Ok, in all fairness, the original Dawn of War was, in hindsight, a pretty average RTS game. But the sequel knocked it out of the park. The "Last Stand" mode that was introduced with the Retribution DLC is still one of the best horde modes I've played in any game across any genre. So go buy it, play it, and thank me in the comments later.

Oh yeah, you get Company of Heroes 2 and its DLC, too, which I guess are alright and Warhammer 40K: Space Marine which... had its moments.