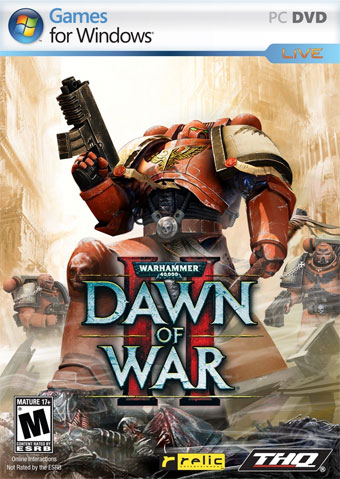 As we previously reported, Dawn of War 2 had gone missing from Gamestop.  This forced gamers to preorder the game from sites like Amazon for cheaper - oh the horror.

According to Shacknews, Dawn of War 2 is now listed again on Gamestop's website and should be available for in store purchase when it's released on February 19th.  Of course, actually stepping foot in a Gamestop is highly recommended to be avoided as you'll be assaulted with a verbal onslaught of sales pitches.  Perhaps you can co-op your Gamestop trip before co-op-ing the Dawn of War 2 campaign.

"No I don't want to preorder Barbie Horse Adventures 3: Horsies Strike Back with my Dawn of War 2 purchase."