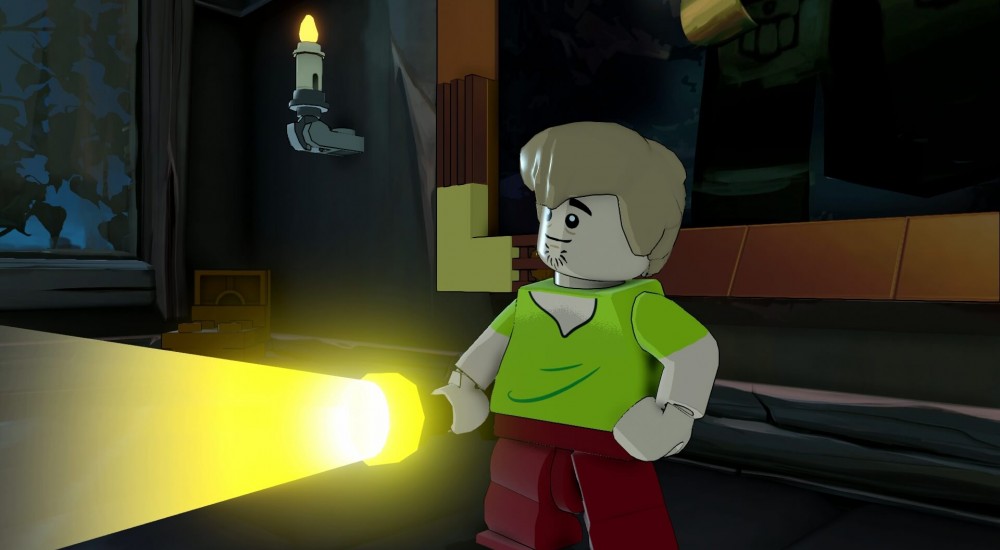 LEGO Dimensions is the biggest LEGO crossover to date in a video game, allowing players to mix and match multiple properties than ever before. Previously, we've only had some speculation as to some of the different LEGO lines would be featured in this game. Now, we have a total of 14 confirmed!

If you aren't aware, LEGO Dimensions will be following the Skylanders/Disney Infinity/Amiibo approach by using LEGO's as the figures to play in-game and in real life. Using a LEGO Toy Pad that also looks like a portal into another dimension (clever, I know), players can bring their favorite LEGO characters into the game and/or play with them outside of the game like normal LEGO pieces. Thus far, we've only learned of a few of the properties coming to the game, but now we have eight more that have been confirmed:

Yes, properties that don't even have their own physical product line are coming to this game! Some of these properties include The Simpsons, Scooby Doo!, and even Portal. While they might not have LEGO product lines right now, this game may be shedding light on future sets to come. Don't forget about this awesome trailer that was released for this game:

Currently, we have at total of 14 properties revealed for LEGO Dimensions and more are on their way! We hope to hear about some more at E3 this year.

LEGO Dimensions will be arriving on September 29th for PS4, PS3, Xbox One, Xbox 360, and Nintendo Wii U.