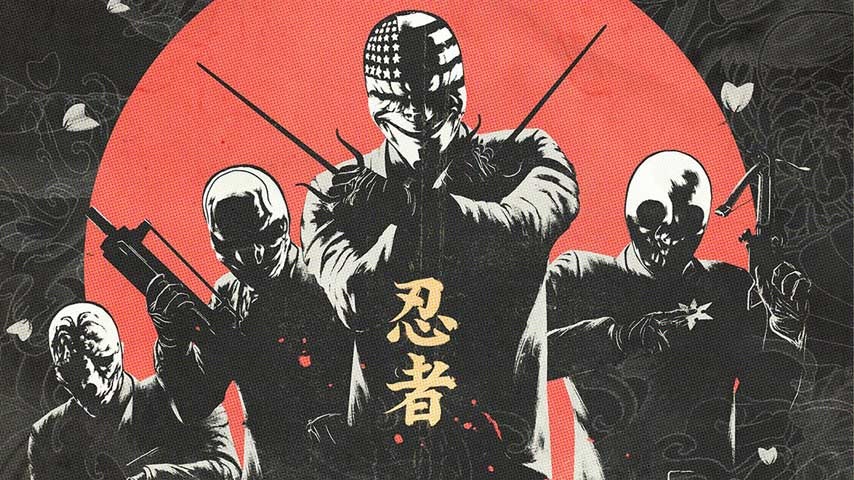 When done right, downloadable content can add life to game far beyond its initial release.  PayDay 2 is a great example of this as the game has had so much added content over the past two years.  This is set to continue in the PC version with announcement of new Ninja DLC.

The PayDay 2: Gage Ninja Pack is coming to Steam on July 16th and will allow you to swap your powerful shotgun with a pair of claws.  Will this alter the way the game plays?  A more personal and stealthy approach may be required, but the accompanying trailer for the DLC suggests that you can still run around like the world's least successful bank robber:

PayDay 2 is available across many platforms and has great 4 player co-op.  This particular DLC has only been announced for PC so far, but keep an eye out for its arrival on PS4 and One.