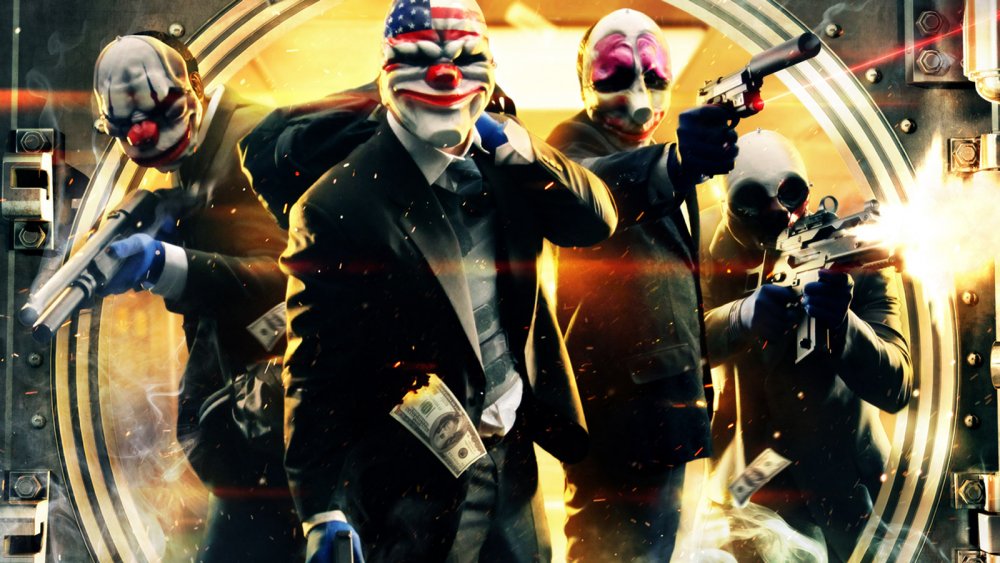 Congratulations, Starbreeze Studios! PAYDAY 2’s sales have been going strong since its August release. Just hitting the 1.6 million mark across all platforms a few days ago, this comes at no big surprise to us; it’s a fantastic co-op game.

The first week or so after release consumers were still out there trying to find hard copies of the game in stores. At only $40, this game is doing fantastic and it’s only going to do better when more updates and add-ons arrive. We’ve already mentioned that PAYDAY 2 will be getting 5 DLC packs within a year’s time, so players will have much more reason to buy this summer gem. Another thing to mention is that Update #11 went live yesterday for the PC version (sorry Xbox/PS3 owners, we’ll keep you posted!). It seems like Overkill has taken a lot of the player feedback and implemented a bunch of them to polish he game and keeps things fresh. Here’s the full list of fixes and features to be aware of:

Finally, if you’ve been keeping up with it, the web series released its 5th episode on Youtube not too long ago. While I’m a bit disappointed that the main four characters aren’t featured (again), this episode doesn’t disappoint in the action department.