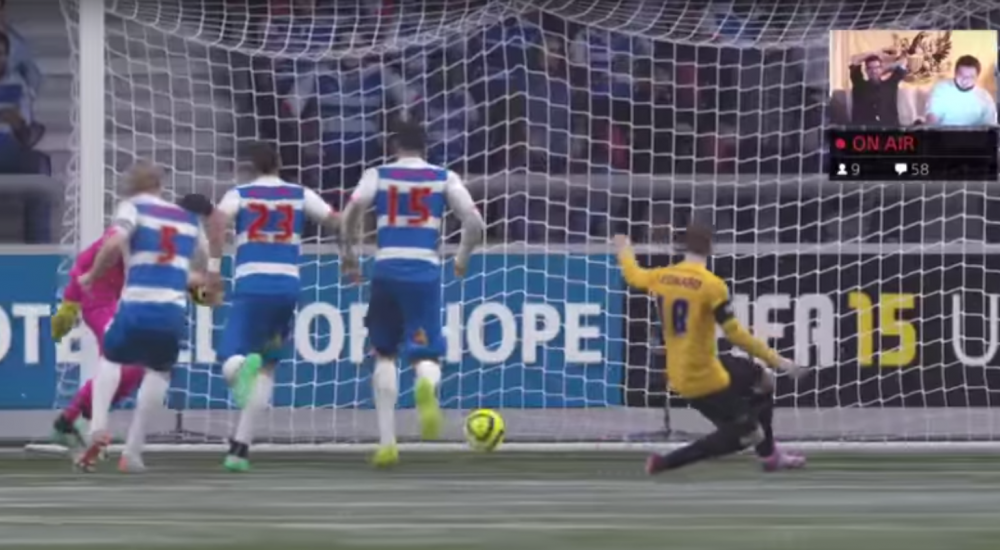 Chester McSlappy is a man at wits end. Whatever used to constitute a full head of strong, North Irish hair, has since withered into a morose frock of tufts. He's not balding-- not naturally, at least. Perhaps some eldritch force scorched his locks into translucent swaths. Or, perhaps the stress of the last few weeks have scoured almost every follicle from his once majestic mane.

He quaffs another slug of his chocolate Yoo-hoo and gas station vodka concoction, and casts a bleary gaze to the black leather folder before him. Closed. Awaiting his signature.

The Manager of the World's Greatest Football Team (Long May They Reign) have overcome insurmountable challenges throughout his year and a half of leadership. They crushed League 2 and ascended to League 1. They dominate their current league, despite forfeiting three games due to players of their respective countries being called away. The skeleton crew at Southend United have worked their ankles to the bone to achieve greatness.

And despite obliterating all goals and surpassing all odds, the Shrimpers still, still, could claim a meager $47 as their own. The Shrimpito Stand was a marginal success, as was Jack's strategy of defacing Megadeth album covers and marketing it as "alternative art." And yet, they had nothing. The pile of bills bursting Chester's inbox craved money that simply was not there.

Playing for Southend United fundamentally changed a would be League 2 Footballer. Maybe it was the nonstop playtime due to lack of players. Maybe it was working alongside an entire football team that also had second jobs (grave digger/Prince, middle schooler, the team physio who spent most of his time on the field, failed DJ who is also a huge jerk, "meat" enthusiast), or maybe it was simply soaking in Barry Corr's divine radiance. Southend United carved those mediocre souls into goal scoring, slide tackling, ankle-shattering, gods.

There is no shortage of clubs wishing to pay top dollar for any of these gods. The phonecalls would vanish. Bills would be paid. Southend might even get a player or two. Chester could even hire someone to finally clean the men's room.

A Shrimper must go.

Welcome once again to Shrimpers Forever, a show of increasing misery and despair! Despite Southend's incredible victories in League 1 and the FA cup, we're still unimaginably poor. And the board still won't give us any money! The fact that they have no concept of money on their planet might be a factor, though for some reason there are always administrative fees that are always snatched from our grasp.

Enoch and I continue the march towards the Premier League (and potentially beyond!) every Tuesday and Thursday at 8:00 pm EST. Come in, hang out, watch the madness unfold.

We've got a crazy show coming to you this week. If you've been following the story up until this point, you've no doubt noticed our attachments to our beloved teammates. It is with a heavy heart that we have to let one go.

Tuesday's stream contained a few victories, but Chester just can't catch a break. Just because your team wins 90% of their games doesn't mean you can't get your heart broken. Also, we had some technical difficulties up front, so we unfortunately didn't have an opening for you folks. Also, it split the stream into two separate archived videos.

The week's second episode sees the Shrimpers with their backs against the wall. Reading looms. The FA Cup a distant twinkle.