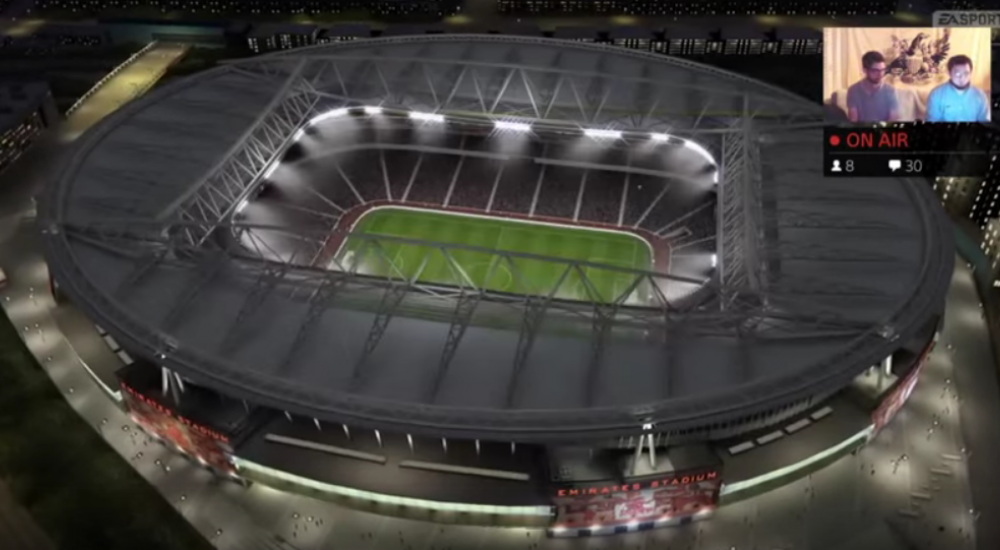 Ryan Leonard glumly scanned the dressing room walls surrounding him.  Celta de Vigo's facilities were undoubtedly nicer than the converted boat repair shop that his former team used, but they lacked character.  Where were the mold-emblazoned ceiling tiles?  Where was the pile of discarded Wild Cherry Capri Suns that marked Jack's domain?  Where was the plaque dictating his friend Han Kook's Thirteen Standards For Polite Social Interaction?

It felt like a dream, the kind that isn't quite a nightmare, but that you can't wait to wake up from.  In fairness, he wasn't far from home.  His transfer from Southend United to Celta de Vigo demanded a relatively short move south of his former residence.  If he so desired, Ryan could use his newly quadrupled salary to visit his old crew on the weekend, maybe even attend a Shrimpers game if his schedule allowed it.  But no more could he embrace Barry after a well-worked goal.  No more could he laugh as Ivan poured glue into Bozhidar's gloves.  Those days were long behind him.

Ryan knew his sale had benefited Chester and the others immensely, and he was truly proud that he could help in such a way.  He just hadn't considered how hard it would be to leave the Shrimpers behind.

His mood lightened slightly as he heard the wails of sobbing children echo down the hallways of the Balaidos, indicating the presence of his stepfather.  For the first time in a few days, Ryan Leonard smiled.

Across the waters, in the capital of England, his replacement was warming up with the rest of the team.  Ismael had already grown tired of the Moby Dick references his new teammates barraged him with, but he couldn't deny that debuting in a stadium the size of the Emirates was quite the honor.  Perhaps he could get used to the glamour of playing in England, moreso if he could get over that nasty habit of always falling elbows first.

We return with yet another volume in the tragic tale of Southend United!  Dubbed Shrimpers Forever, our story has brought us both the most ethereal of highs and the dungiest of lows.  Nevertheless, we saunter forward in our quest for Premier League glory.

Taylor and I continue to have a blast streaming our terrible FIFA skills for you all, and we hope you continue to enjoy it.  As always, we go live Tuesdays and Thursdays at 8pm EST, so if you've previously only encountered our on-demand catalogue, maybe consider witnessing our tactical deficiencies live?

Our first episode is the 25th in our series, and one that brings a momentous matchup.  Arsene Wenger and his team of deceptively quick rich people were probably expecting the talent level equivalent of a bye week from their trip to the Loading Dock.  Let's see if the Shrimpers have something to say about that.

Next up is Episode 26, which offers us a glimpse at what Shrimpball would be like if we had sold all of our best players along with Ryan Leonard.  It's grim, but Chester McSlappy will be damned if he's going to let something like player inadequacy impede his quest for Premier League glory.