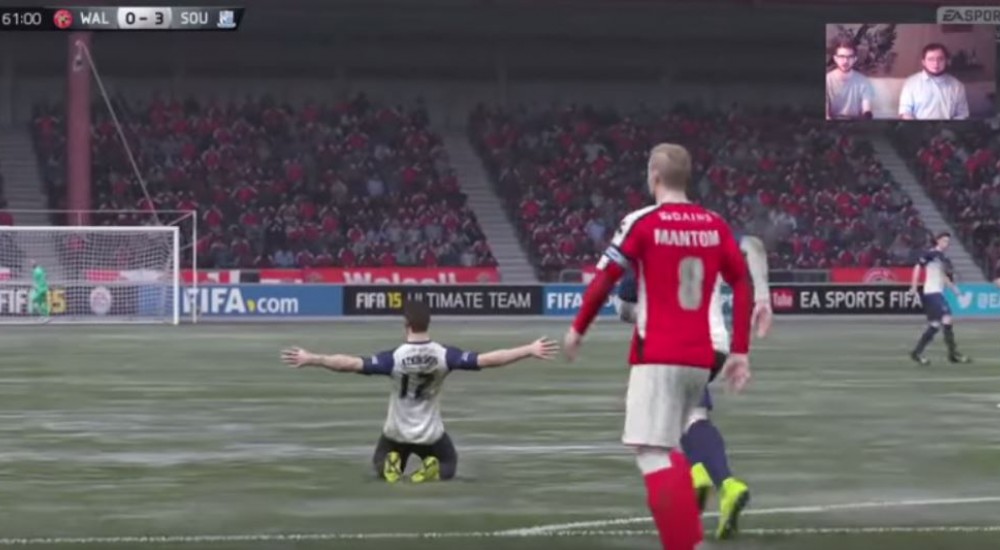 Chester McSlappy sighed.  The airport shuttle was ferrying no fewer than five of his best players (and "DJ" Khaled Hassan) off to represent their respective nations.  It should've been an honor to manage a team fielding coveted international footballers, he thought to himself as he hovered back to his office in the Loading Dock, but this felt terrible.  On his desk sat yet another stack of paperwork announcing his inability to field a full team for their upcoming fixture.  The sounds of Jack Payne and Kim Chang Soo playing another round of "Legsnapper" echoed from the training ground as Chester sat down and glumly began to fill out his acceptance of the latest forfeit.

Sometimes, it felt like the league, the ethereal board, and even the players themselves conspired against him and his quest for athletic glory, but Chester would be damned if he was going to give up now, not after the season he just had.  "The McSlappy Clan, A History in Three Parts" didn't contain a single reference to "giving up", and he wasn't about to make those publishers issue a revised edition.

A glance at his Ruth Bader Ginsburg calendar reminded him that the December transfer window wasn't far off.  Then, he thought, the Shrimpers would strengthen once more.

On the field, Ryan Leonard practiced a bit of passing with his closest colleague, "Slick" Will Atkinson.  He was regaling Will on the sell-back clauses that made Land Rovers such good deals when he noticed out of the corner of his eye a figure traversing the stands, surrounded by a horde of sobbing children.  His stepdad, Slenderman, had been to plenty of games, but to attend a practice was something new altogether.  Ryan gulped down a swell of emotion and focused even harder on his first touch.

A few yards away, right back Ivan Franjic wondered aloud whether or not the swarm of blood-bawling youngsters had grown since last weekend.

Hey, gang!  We're back with one more set of Shrimpers Forever videos for your ocular pleasure.  For the most part, we've been stomping the League One yard, but for the fact that some "committee" with their "rules and regulations" keeps holding us down.  Nevertheless, we remain ever so slightly in the lead.  Could it be back-to-back promotions for the Shrimpers?  Who knows!  Let's focus on the here and now.

The Tuesday stream is up first, of course.  Episode 21 teaches us a few new things about both the ins and outs of on-field wrestling and the eternal wisdom of Supreme Court Justice Ruth Bader Ginsberg.  Also, Shrimpers Forever is old enough to drink!  One order of gas station vodka please.

Next is Episode 22!  Despite the stream now being of a legal age, car rentals are still a faraway dream as we make our debut into the FA Cup and edge ever closer to the much-needed January transfer window.

Thanks for tuning in for another week.  McSlappy and co. will return next Tuesday as they look to pilfer the free agency rosters for literally anybody at all that qualifies as a player.  Til next time, Shrimpers Forever!