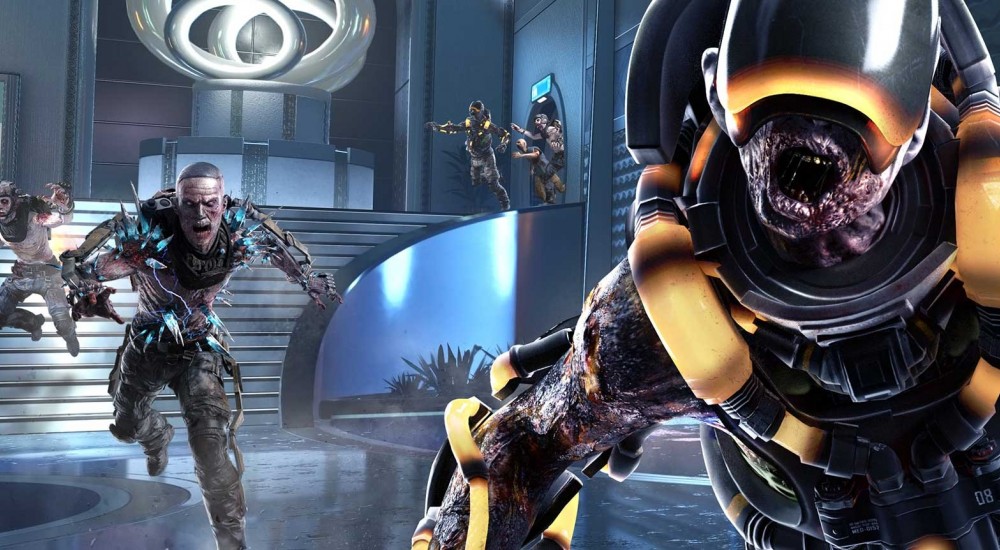 The fourth and final DLC for Call of Duty: Advanced Warfare is day’s away and fellow Co-op gamers can look forward to the final chapter in the Exo Zombies story along with 4 new competitive multiplayer maps. The DLC will hit PS4 and PC gamers on September 3rd a full month after fans on Xbox One and Xbox 360 have experienced it. To most this date might not be all to important but if you are an avid COD player on the Xbox One it is worth noting that Reckoning will be the final DLC to get the 30-day exclusivity period on Xbox platforms. When Call of Duty: Black Ops 3 comes out this fall the roles will be reversed and PS4 owners will be the ones to get the DLC 30 days early.

Below you will find a few detailed descriptions about the upcoming maps.

Like all of the Call of Duty DLC you will be able to purchase Reckoning on its own for $14.99, with Season Pass owners able to download it for free. We're obviously most interested to see how the co-op Exo Zombies mode wraps up.