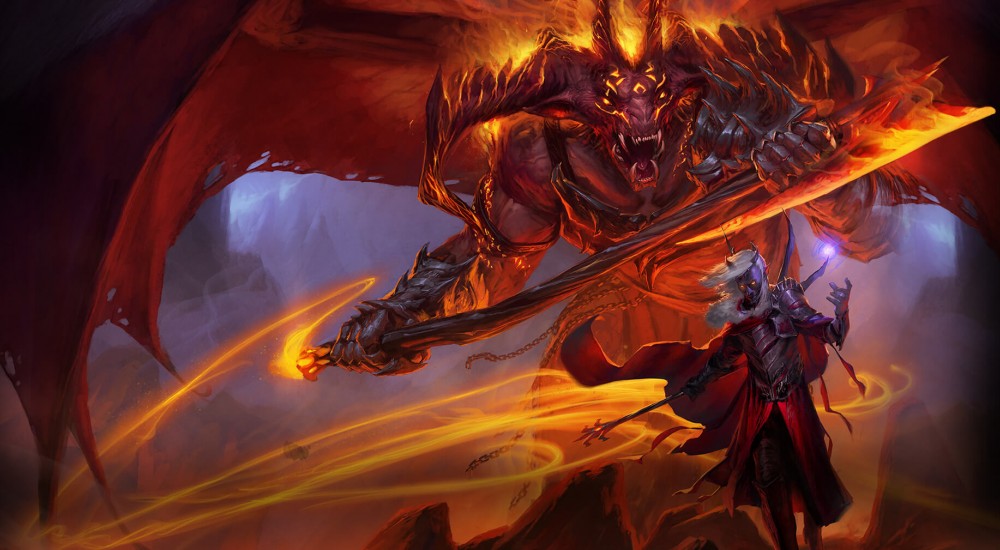 The bad news here is that n-Space's forthcoming D&D-styled RPG, Sword Coast Legends, is getting delayed across the board. The PC, Mac, and Linux versions won't arrive until October 20, and sometime Q1 2016 for the Xbox One and PlayStation 4 versions. The good news (for PC players) is that if you've already pre-ordered the game or do so now, you can play it this weekend.

As a part of their "Head Start" program, n-Space will open the game up to all pre-order PC players this weekend starting today (9/25) at 2:00 PM EST and ending at midnight on Sunday, 9/27. While you won't be able to play the game in its entirety, you will have access to the character creator, DM Mode, Campaign Creation, and Dungeon Crawl. Specifically, this breaks down into the following:

Additionally, all pre-orders will receive the "Rage of Demons" DLC for free when it gets released. The game can currently be picked up for just $34.99 via Steam.