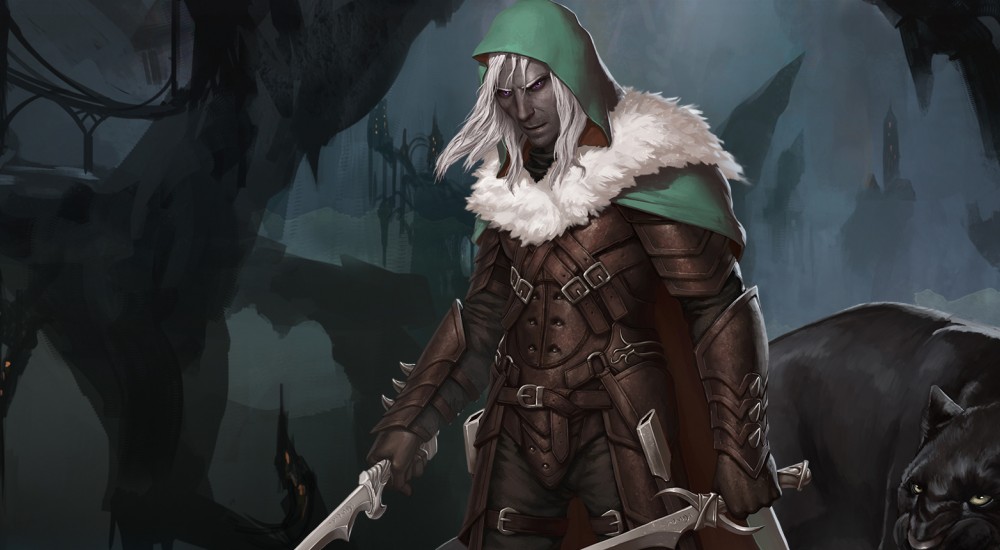 Good news for all you Sword Coast Legends players out there. The free DLC, Rage of Demons, is now available on the PC. You shouldn't have to do anything special in order to access this content, it should just be added automatically. Anyone playing the title on PlayStation 4 or Xbox One can look forward to this content later this year.

The main focus of this content is a new story campaign that lets your party fight alongside the legendary drow, Drizzt Do'Urden. Alongside the campaign comes a new playable race, Tiefling, and a new playable class, warlock. For those of you interested in designing your campaign and DMing it, then a slew of new dungeon and town areas, creatures, and tilesets have been added for the DM Mode.

Sword Coast Legends is available via Steam at a discounted price of $9.99 until May 24. It supports four players online for the built-in story campaign, or you can add a fifth player to be the Dungeon Master for a custom campaign. It is slated for a PlayStation 4 and Xbox One release later this year.