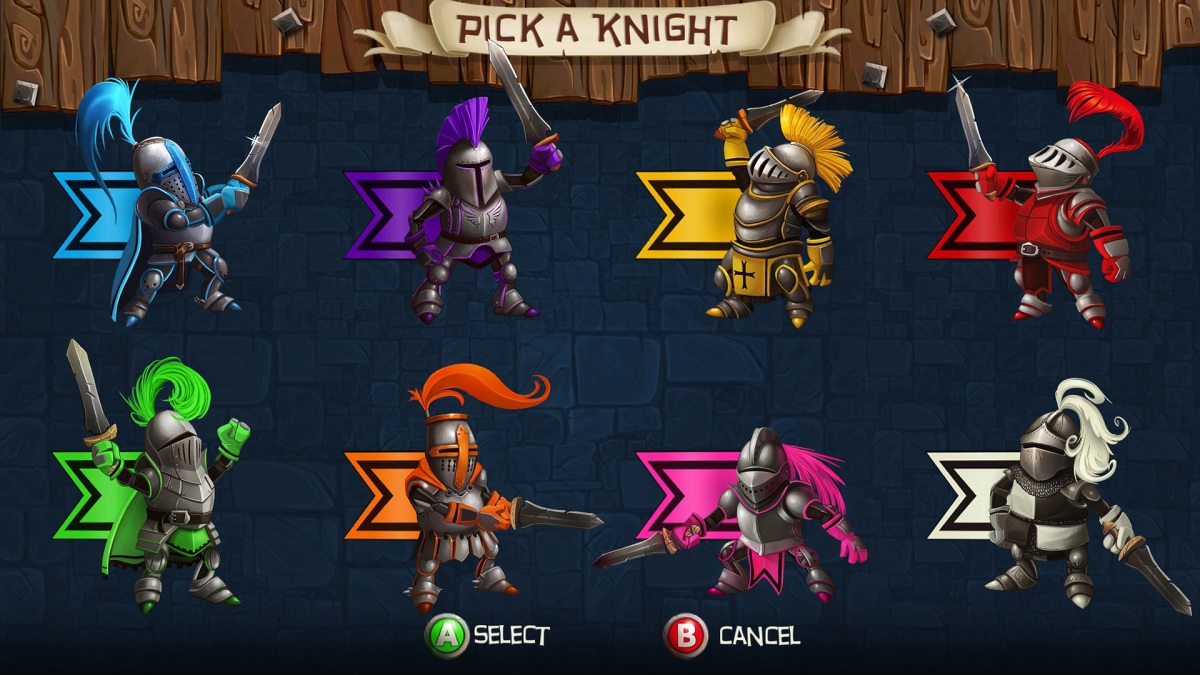 As November 16th creeps ever so nearer, we anticipate the release of Knight Squad on Xbox One in the full knowledge that Xbox Live Gold members will get it for $0.  At this low, low price, the game is surely worth a look, but why not find out for yourself with the new gameplay trailer.

Game footage videos have somewhat of a poor reputation as they often have more massive infographics and CGI than actual gameplay, but not Knight Squad.  This is two minutes of pure in game action that highlights some of the game modes; Juggernaut, Soccer, Capture The Flag, Crystal Rush and Gladiator.  There is also plenty of, up to, eight  player co-operative fighting: