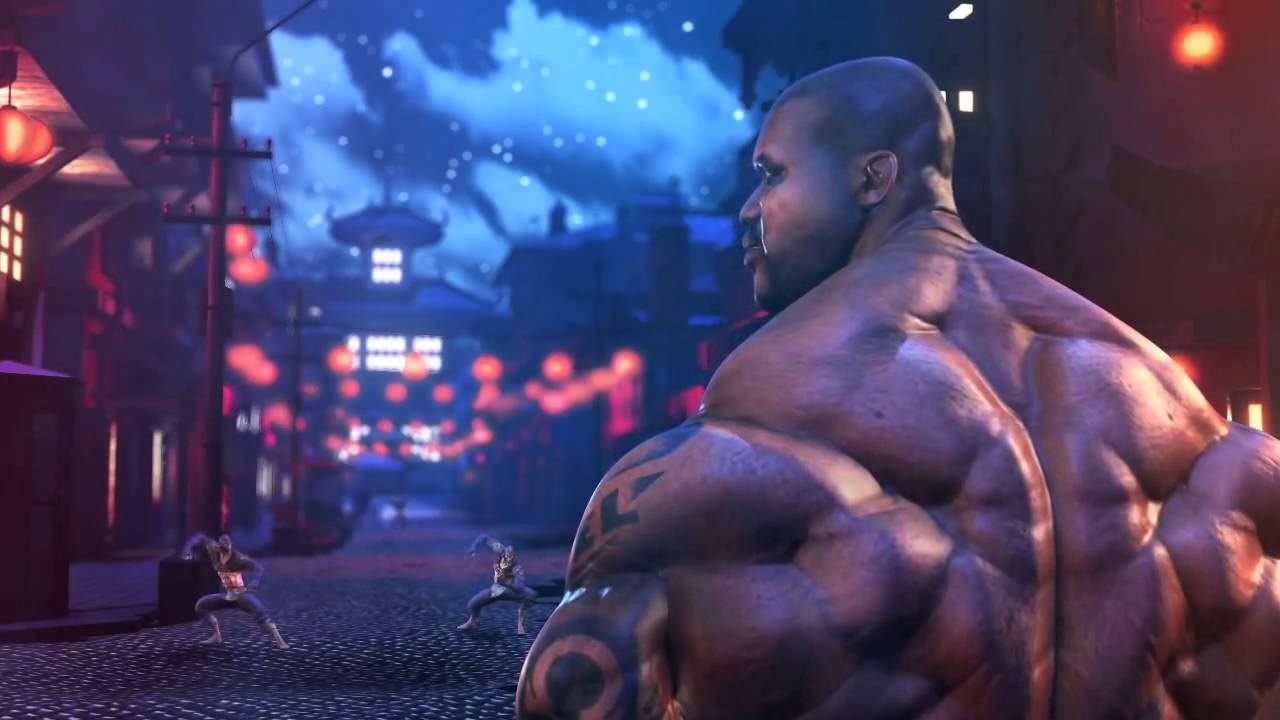 Back in July 2014, Co-Optimus wrote a little story all about a giant basketball player called Shaquille O'Neal who was having a new Shaq-Fu game made.  Fast forward 18 months and nothing was heard about Shaq-Fu: A Legend Reborn until now.  A new trailer for the game has been announced and at this point it feels like it should be known as Shaq Fu: A Legend Reborn, Reborn Again.

The majority of the new trailer explains the story of the game, but wait until the end to see some in game footage:

The original plan was for the game to have 2 player online and offline co-op and although the new trailer does not show any of this, Co-Optimus has yet to hear anything to the contrary.  The game is a downloadable title coming to most platforms and may dunk onto yours sooner than you think - although it could be another 18 months . . .