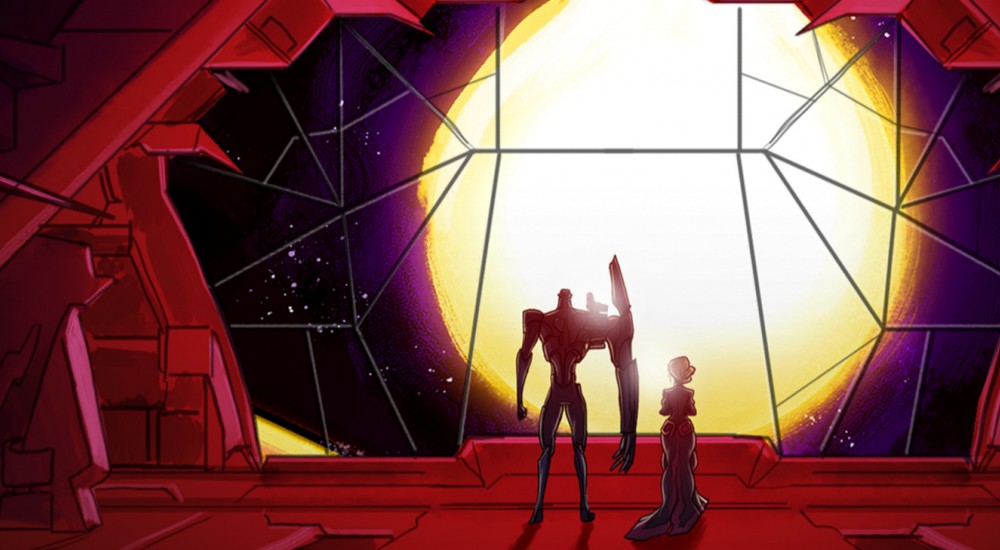 2K has posted a new blog entry that highlights, among other things, a "Hardcore" mode for Battleborn's Story missions. This is the first time this mode has been mentioned and it sounds like a way to keep things going on the co-op side after you've played through the all the missions on normal. They also detailed the minimum/recommended specs for the PC version, which don't seem too bad for an average gaming PC.

In addition to a greater difficulty, the Hardcore mode will offer players the chance for "extra loot and all new unlockable content." Not entirely sure what that content may be, but I'm guessing the "extra loot" means you'll be getting more "gear." Gear in Battleborn is similar to class mods in Borderlands; these will boost your damage, skill cooldown time, give you more health/shield, drop a grenade when you die, and so on. You won't be getting the crazy eleventy bajillion guns like in Borderlands, but the gear mods will help you customize your preferred character to fit the way you like to play.

Speaking of the characters, the post also did a better job of laying out how the three different progression systems in the game work. We've previously heard about the "Helix," "Character Rank," and "Command Rank" (or player rank) systems and how each one is separate from the other. Helix, for instance, only works inside of a mission/match, while characters level up separately and it all contributes to your overall Command rank. What each of those individual systems does, though, was less clear.

Here's the breakdown from 2K about each:

Last but not least, couch co-op. Battleborn will support two players locally for the PlayStation 4 and Xbox One versions (sorry PC players), and combo co-op, i.e., those two players on the couch can join up with others online. The maximum number of players on any team is five, whether you're playing competitively or cooperatively in the Story. So maybe you and your favorite local co-op buddy decide to team up with two other people playing locally and another friend; that's all good. As long as you've got five players, Battleborn doesn't care if they're a mix of local and online players.

So there you have it. All the nitty gritty details laid out. All that's left now is to wait for the open beta to arrive.