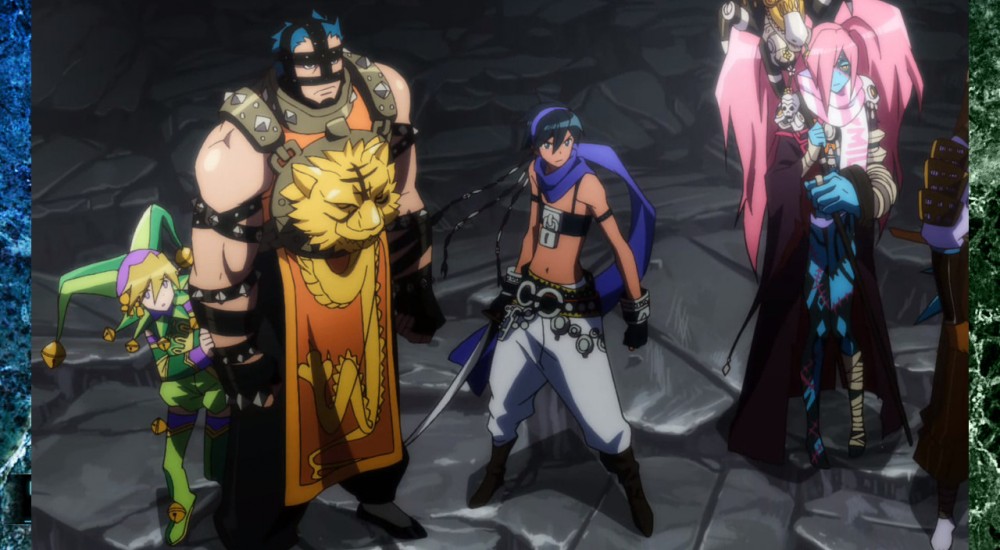 Nintendo 3DS fans may remember the co-op beat'em up Code of Princess from a few years back. Publisher Degica has stepped up to bring the title over to the PC and it will be launching on Steam very soon.

Set in fantastical kingdom, Code of Princess follows the exploits of Solange Blanchefleur de Lux, the keeper of a legendary sword and a princess to boot. As she battles to save the world, she'll team up with a thief, a zombie witch, and a rock star. Yep, this game is pretty anime.

Much of the game's story (which is single player only) plays out in cutscenes and brief quests, where you'll battle enemies and take on bosses. These quests are more like limited arenas rather than the side-scrolling levels you find in most beat 'em up titles. Once you've cleared through a few quests on your own, you can play through any of the main story quests and bonus quests with friends online.

Code of Princess arrives next week, April 14, on Steam. No price has been announced for now.