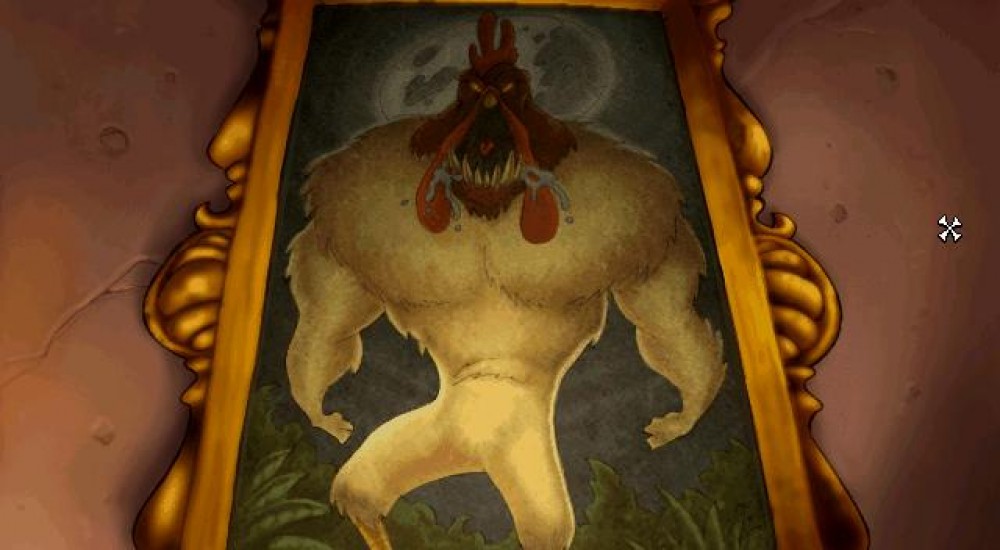 Larian Studios' development of Divinity: Original Sin 2, the sequel to their RPG hit from 2014, is continuing apace. A new update hit the Early Access version yesterday that added two new schools of magic - Polymorph and Summoning - that were part of the Kickstarter campaign stretch goals, along with two new classes that focus on these schools: the Metamorph and Conjurer.

One of the things I love about Larian Studios is how much fun they seem to have in their game design. The new Polymorph school of magic, for instance, not only allows you to buff your playable character with specific features like wings to gain new ground in combat or tentacles to strip weapons from your foes, but you can also turn enemies (or friends) into chickens. And that's just in a combat situation as those same skills can be used out of battle in some creative ways as well.

The Summoning school appears to build more off the whole "combo" system that's found in the game, i.e., using one spell (like making an oil puddle) to setup another spell (like casting a fireball to ignite that puddle and create a burning patch). Summoners can create Totems (think weapon turrets) and/or Incarnates (familiars that attack enemies) from elemental surfaces. So, water totems/incarnates from water, fire totems/incarnates from fire, etc. The nice thing about this is that it allows you to work so well off your co-op partners. Maybe your friend really wants to be an Ice/Water Mage type character and use appropriately themed spells. Well all you have to do is pick up a fire spell or two and now you can make all kinds of incarnates/totems.

While the Conjurer and Metamorph classes may start off naturally with some Summoning and Polymorph spells, respectively, Divinity: Original Sin 2 allows players to freely customize their character to their heart's content so you'll no doubt find spell books for these new schools scattered throughout Rivellon.

Divinity: Original Sin 2 is in Alpha via Steam Early Access and currently has no specific release date.