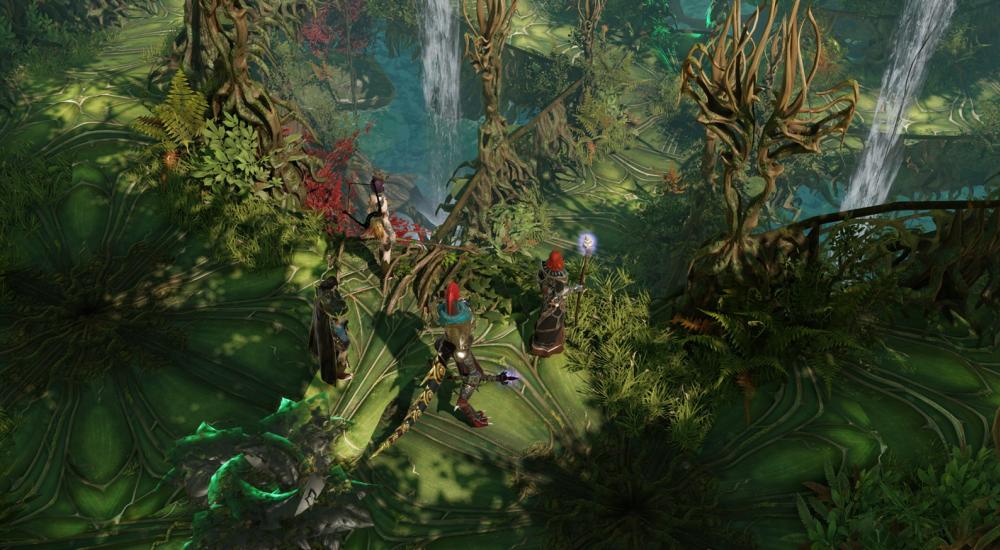 Sequels are all the rage these days between Destiny 2 and Larian Studios' Divinity: Original Sin II. We checked out the former during the console and PC betas, so we thought we'd hop into something a little different this week and dove into the cRPG sequel. As you might imagine, things went horribly awry five minutes into it...

In all fairness, it's Nick's fault that I got searched and caused everyone to get mad. If had just left the dead body alone, then that one Magister wouldn't have gotten upset and it would have been perfectly fine that I stole a book!

Anyways, Divinity: Original Sin 2 is really great so far. The first game offered a pretty incredible level of deep roleplaying mechanics, and this expands upon that even more with the four player co-op and new Game Master mode. It's the closest I've come to playing a tabletop RPG in a digital format, and I think that's pretty great.

If you have any questions about the game's co-op, don't forget to check out our FAQ! We've done our best to answer many of the frequent questions we sometimes get with these games, like "how is loot shared" and "how many players are supported and how."

Divinity: Original Sin II is currently available on PC via Steam and GOG.com, with a console release slated for sometime later this year.