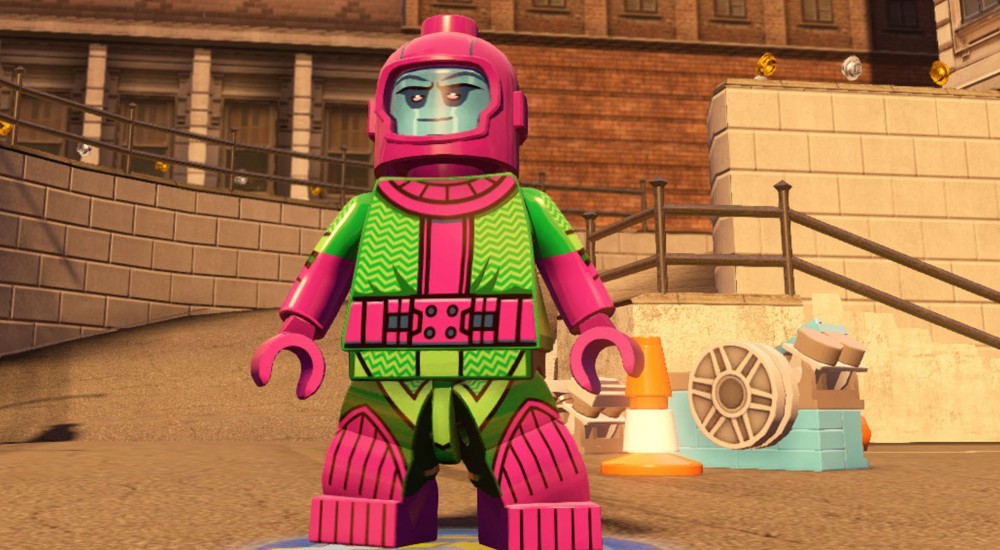 Come November of this very year 2017, there will be a new sheriff in town: Cowboy Captain America! While his affiliations with Hydra aren't known at the moment, what we do know is that he is one of the multitude of new characters you can play in LEGO Marvel Super Heroes 2 when it comes out later this year.

Warner Bros and TT Games announced the new LEGO title earlier this week and even have a little teaser/trailer that lets you know that the real video to tease the game will be revealed at a later point in time (next Tuesday, to be exact). This time around, you'll be facing off against Kang the Conqueror as he attempts to muck about with both time and space. There's a new four player multiplayer/competitive battle mode that's being added and an open hub world area known as "Chronopolis." It's unclear if that four player capability will transfer over into the co-op side of things for the campaign, but we'll certainly keep an eye on it.

LEGO Marvel Super Heroes 2 is slated for a November 14, 2017 release on PC, PlayStation 4, and Xbox One. It will come out sometime "this holiday season" for the Nintendo Switch.