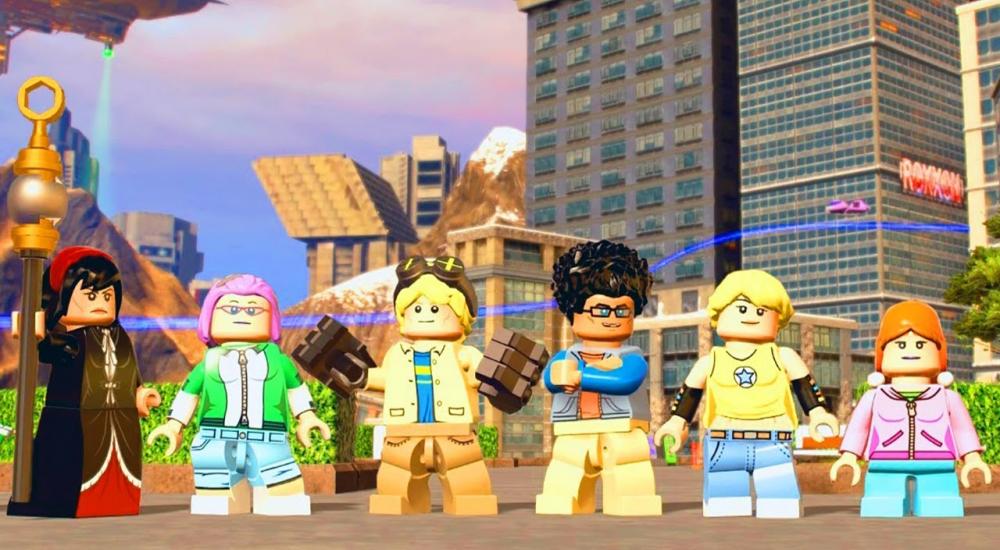 Gather 'round, everyone, it's that time of month again!  Grab a hot cocoa or mulled wine and take a seat as I list the latest and greatest DLC news for LEGO Marvel Super Heroes 2.

There are just a couple items on the docket this time around, the first of which is the "Runaways Character and Level Pack" based on Brian K. Vaughan's Runaways comic series (and also a Hulu series of the same name).  It's out right now, and for the price of $2.99, you'll get the Marine Vivarium level as well as Nico Minoru, Chase Stein, Alex Wilder, Karolina Dean, Molly Hayes, Old Lace, and Gertrude Yorkes added to the character roster.  I don't know much about Runaways, to be honest, but if it's a Brian K. Vaughan property, then I am very much here for it.

Next up, we've got a little more information on content pertaining to the upcoming Marvel film, Avengers: Infinity War.  While an exact date hasn't been given, an Infinity War DLC will presumably drop around the movie's April 27th release date.

More importantly, though, it'll include the one and only Thanos as a playable character.  Now you, too, can rampage around a block-based level screaming, "I am failure personified!"  Doesn't that sound like a blast?