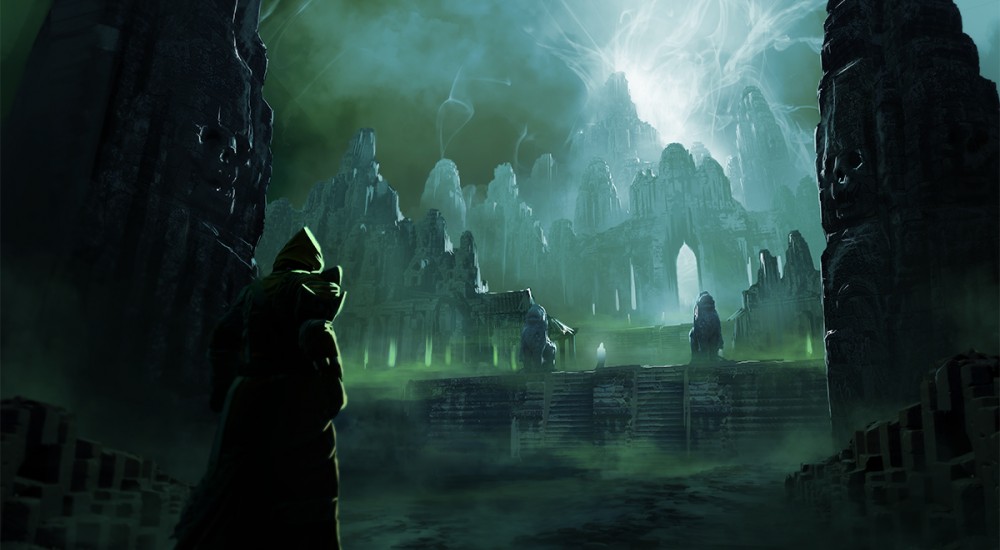 The world of Rivellon will return once more this September. After a year in Early Access, Divinity: Original Sin 2 will officially launch on September 14. Yay!

I've poked my head into the Early Access version of the game every so often to check out what's changed since the last update/patch, and things are still looking really good. I especially like the two new magic classes, Polymorph and Summoning, that were added in March. If you're a fan of cRPGs and/or tabletop gaming at all, I think Divinity: Original Sin 2 is going to scratch that particular itch even better than its predecessor.