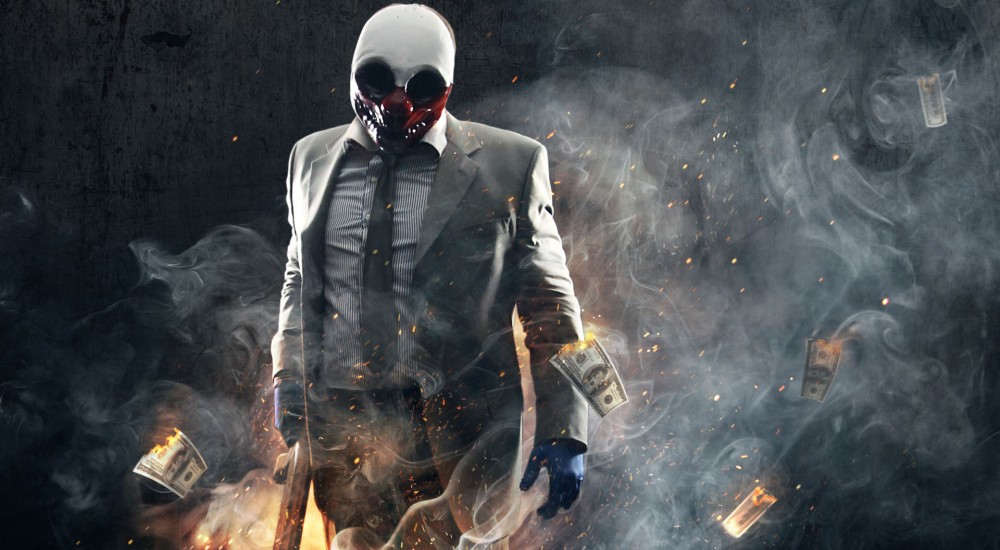 To celebrate E3 and just to be all around "nice guys," publisher 505 Games is giving away 5 million copies of PayDay 2 on Steam. Yes, it's limited. But 5 million? There's a good chance to snag  the four player co-op shooter that we reviewed back in 2013 and gave a solid 4.5 out of 5 to.

Since 2013 the game has since continual support with new content, maps, modes, and crossover promotions with dozens of other games. So go snag it right now, just fire up Steam and head to the store looking for PayDay 2.