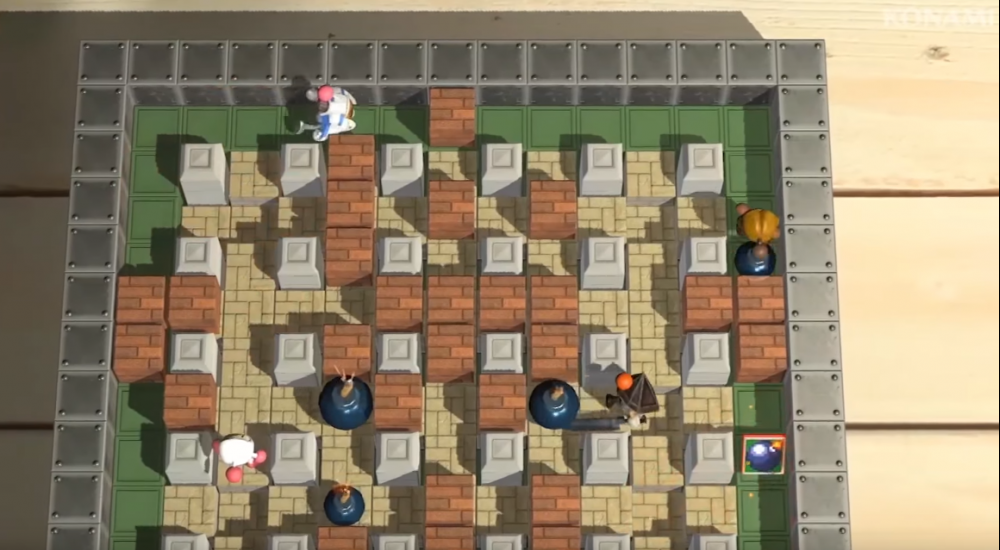 The latest entry in the Bomberman series, Super Bomberman R, has met with a lot of mixed reviews, but that's not stopping Konami from putting out more content for it. The latest updates adds a few new characters to the roster and they're going for a song as far the in-game currency is concerned.

Simon Belmont from the Castlevania series, Pyramid Head from Silent Hill 2 (and movie!) fame, and the Vic Viper ship from Gradius are all available to unlock for a mere 10 coins. Those coins are earned by competing against other players in the Multiplayer Battle mode, or by completing worlds in the co-op Story Mode. Full patch notes can be found on the "News" portion of the Super Bomberman R website.

Any bets on when we'll get a Solid Snake bomber added?