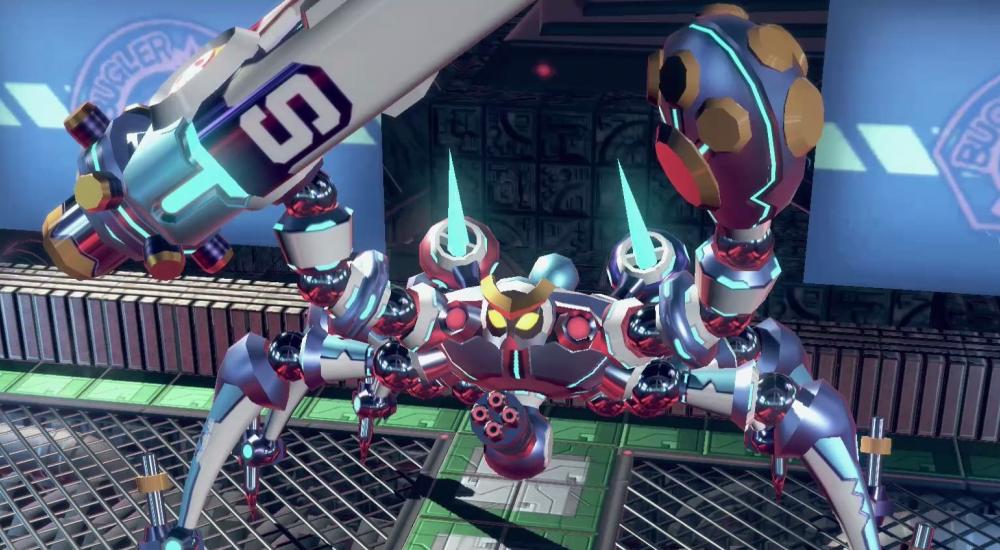 Super Bomberman R will celebrated one year on the Nintendo Switch a couple weeks ago, and today, Konami announced that the title will be making its way to the PC, Xbox One, and PlayStation 4 this summer. Each platform will be getting their own unique hero (Ratchet for PS4, the P-Body bot from Portal 2 for PC, and Master Chief for Xbox One), so you can drop bombs as your favorite character from another game.

Based on the announcement from the official website, each platform will still support co-op in the campaign (2 local players max) and the "Battle Mode," though the number of couch co-op players supported for the latter varies. The Switch does a max of 4, as will the PlayStation 4, but the PC and Xbox One versions will go as high as 8. It's worth noting, though, that if you fill all player slots in the "Battle Mode" with human players, then you're in PvP territory instead of human vs. A.I. bot "comp stomping." It does not appear the PC, Xbox One, or PS4 versions will support LAN play, either.

Super Bomberman R will be available on the PlayStation 4 and Xbox One on June 12, 2018, and the Steam version will be available the following day on June 13. Two player couch co-op is supported in the game's story mode, and the "Battle Mode" supports any configuration of human and bot players up to a max of eight.