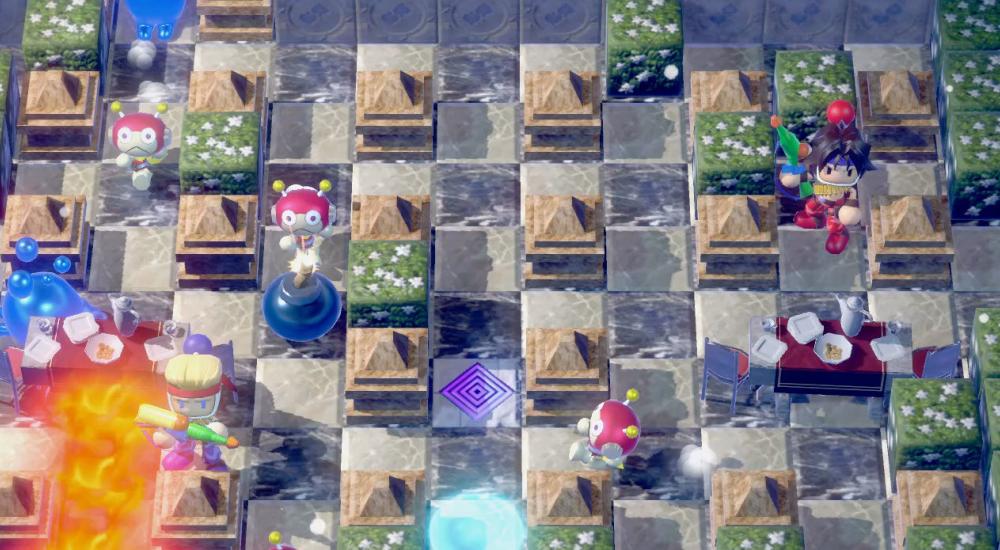 No sooner did we publish our co-op review of Super Bomberman R than Konami published an update to every version of the game that adds a host of unlockable characters for co-op and battle modes. The biggest name characters are Snake and Raiden from Metal Gear Solid, but as co-op fans we’re most excited for playable characters from Konami’s traditionally cooperative Contra and Goemon franchises.

The new characters added in this week’s update for Xbox One, PlayStation 4, Switch, and Steam:

You can read the full list of tweaks and changes from this update on the Konami blog.

Super Bomberman R is available on Xbox One, PlayStation 4, Switch, and Steam. This update certainly improves the already great character lineup, but we still hope to see improvements made to the game’s online battle modes.