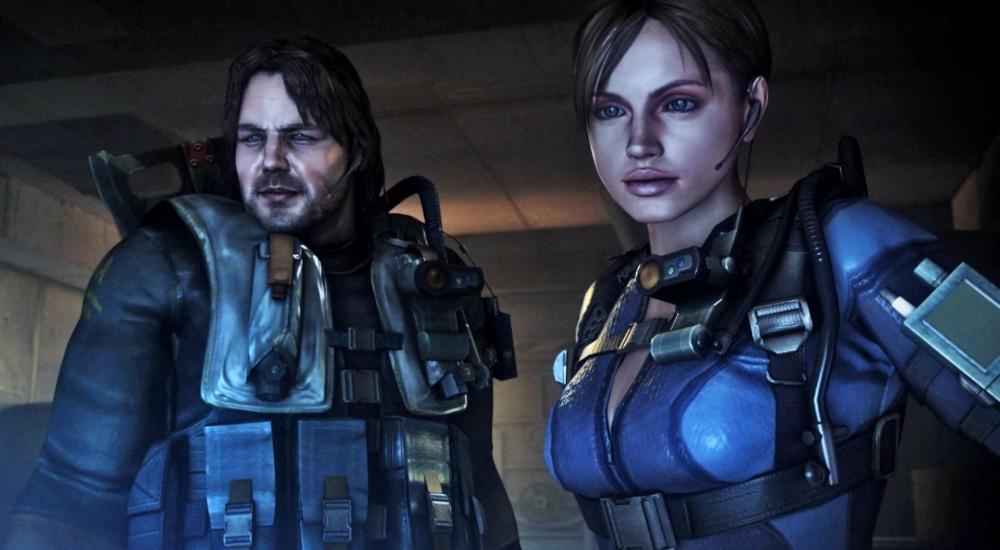 In an announcement video put out earlier today, Capcom slapped a fancy ol' release date (August 29th) on the PlayStation 4 and Xbox One versions of Resident Evil: Revelations.  Considering the game's 3DS origins, it looks pretty fantastic, but we're not here just to slack our jaws at higher resolutions.

In addition to the video, Capcom also let fans know that Nintendo Switch versions of both Revelations 1 and 2 are on their way later this year.  To our knowledge, details specific to the games' co-op modes are pretty sparse for the Switch releases, but we'll be keeping tabs on them as time goes on.  In the meantime, you can check out the announcement video for PS4 and X1, which shows off the game's upgraded resolution and extra content.

Revelations will allow two online players to work their way through the game's Raid Mode, which essentially acts as a horde mode located in stages throughout the single player campaign.  As we pointed out last month, there's a good bit of DLC that will come for free with this release, so if you missed out on the game back in 2012, now's a pretty good time to give it another shot.