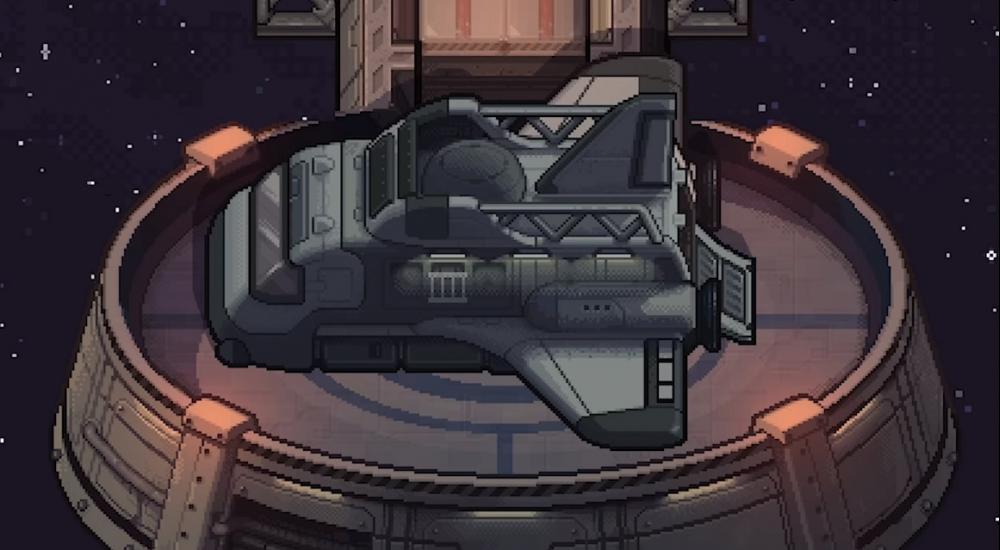 The sequel to one of the most popular (if not only) prison escaping sims on the market, The Escapists 2 will feature new prison levels set in space. If that doesn’t whet your appetite for attempting to escape intergalactic prison systems with your closest friends, I don’t know what will.

The Escapists series began in 2014 as a Steam early access game before being completed a year later in 2015 and then made its way to consoles soon after, giving fans the underdog story—the one where the little indie game worked through early access, gained critical recognition, and eventually got a promising sequel—that we all love. Although the original Escapists was released without any multiplayer, the sequel not only features a versus mode, but both online and local drop-in/ drop-out co-op that allows for up to 4 players, which is an incredibly exciting improvement for any game series.

The Escapists 2 is set to launch August 22nd 2017, so seeing the developer continue to release information about the different pieces of the game is extremely exciting. The game is set to have a digital release for Xbox One, PlayStation 4, Nintendo Switch and Steam, with physical versions available for PlayStation 4 and Xbox One.

So 4-player co-op, adorable prisoners, space murder, versus with friends and all of it set to retail at $29.99 in both physical and digital forms for whatever console you play on? What more could you really ask for in a video game? Nothing.

Will you be locking yourself in prison in the hope of escaping with friends come the end of August, or has the long list of games coming out late in the summer already got locked you into a prison of games? Let us know in the comments below!

As always, for all things co-op related, stick with your friends here at Co-Optimus.com