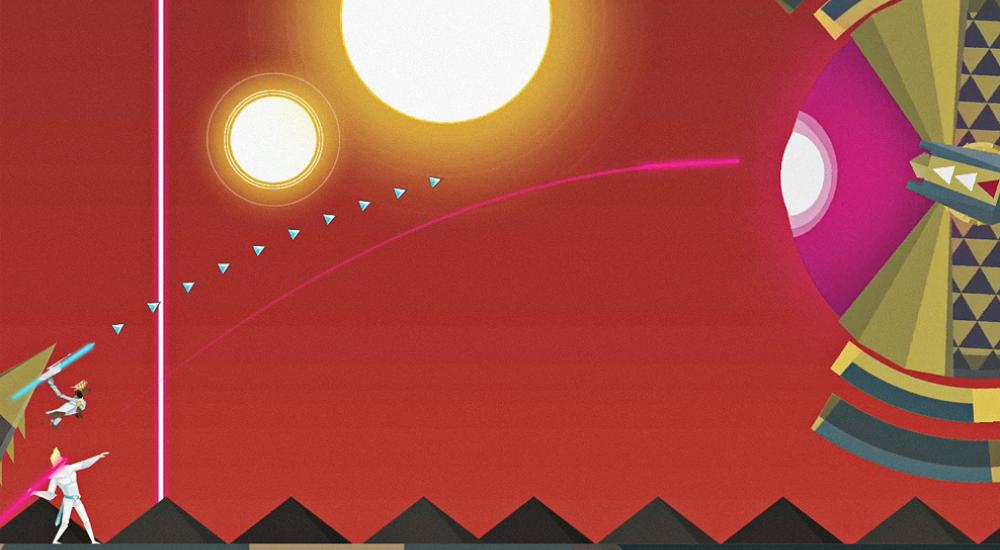 Though it's been out for roughly a year on PC and PlayStation 4, Lichthund's spear throwing action title, Lichtspeer, is getting a Nintendo Switch release today, and it's got a little exclusive bonus. Lichtspeer: Double Speer Edition lets you and a local buddy team up to take down Penguin Vikings and Hipster Ice Giants.

The new two player mode is for the Switch only, and it supports drop-in/drop-out couch co-op. You can play through the entire game as one of the main protagonists (Hans or Helga) while your buddy takes control of the speer-chucking space-dog, das Wunder Hund.

Lichtspeer: Double Speer Edition is available now digitally via the Nintendo eShop for $9.99.