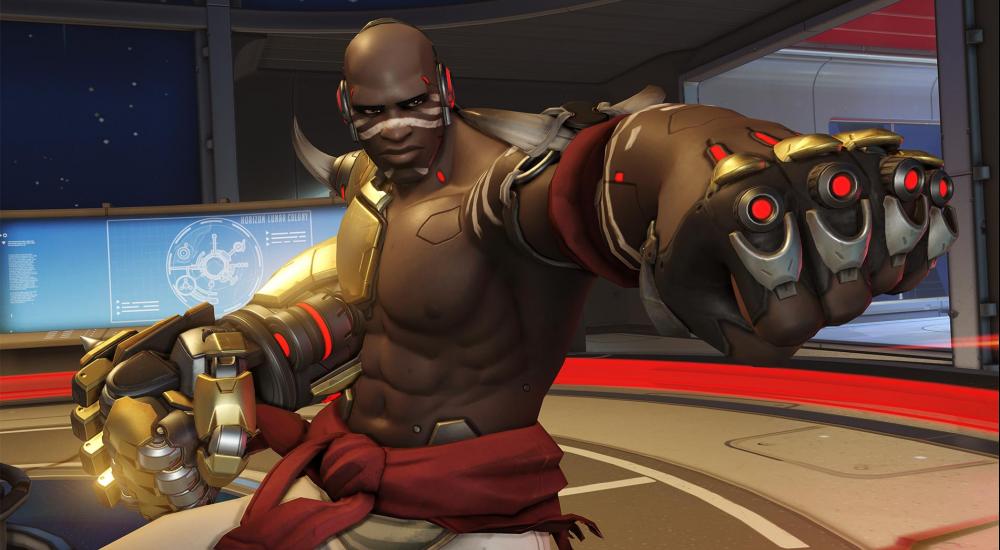 While the co-op offerings may be limited to just bot matches, you can check out Overwatch for yourself this weekend if you're looking for something to do with friends. Starting now and running until 11:59 pm PDT Monday, September 25, download the title on PC, Xbox One, or PlayStation 4, and enjoy the team-based shooter that took 2016 by storm.

The biggest news from the world of Overwatch lately was the addition of a new playable character, Doomfist. Within the lore/world of Overwatch, Doomfist leads the evil organization Talon. Within the game, Doomfist is a melee-focused character that utilizes special moves that, in some ways, are reminiscent of a fighting game character (e.g., his "Rising Uppercut") and are most effective when chained together to take out your foes.

Head over to the Overwatch blog if you want to get a breakdown for the times in your particular time zone, and enjoy the free weekend!