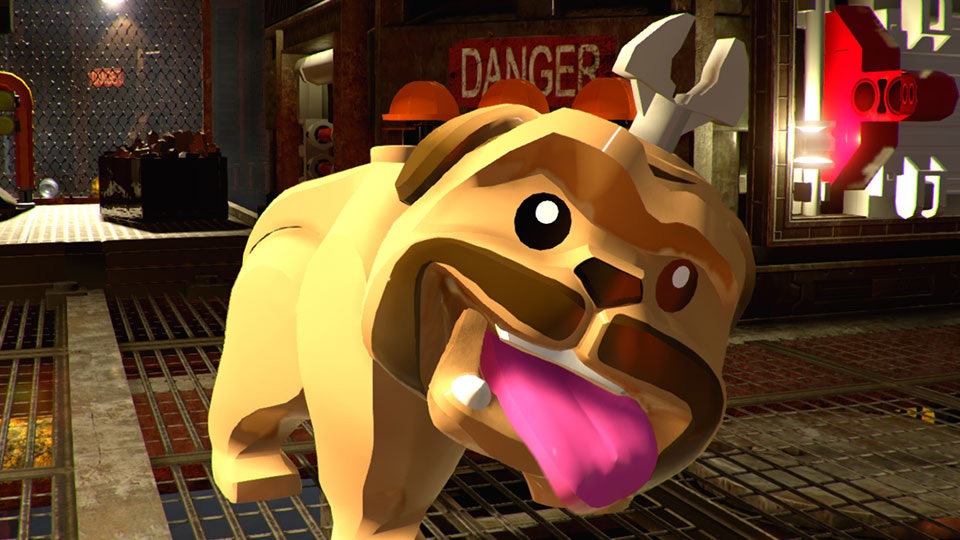 The LEGO games are very agile at grabbing the latest developments in the Marvel universe and making good use of them; be that adding the Guardians of the Galaxy or, like here, introducing The Inhumans.  This family group live off planet and are getting their own TV show.  Not one to miss out on the latest tie in, Black Bolt and co. feature in the latest trailer for the LEGO Marvel Super Heroes 2.

The trailer highlights not only the various family members seen in The Inhumans, but also their home Attilan, which will be one of 18 locations that you can play in the game.  The blending of several different Marvel worlds has been made possible by the game's storyline in which the antagonist has torn them all from time and space:

A NEW vignette for LEGO® Marvel Super Heroes 2, spotlighting members of the Inhuman Royal Family, including Black Bolt, Medusa, Crystal, Karnak, Gorgon, Maximus and the lovable canine, Lockjaw, all in LEGO® form. Also showcased is their ancestral home, the Inhuman city of Attilan, which is one of 18 different iconic Marvel locations featured in the game, all ripped from time and space to form the expansive Open Hub World of Chronopolis.