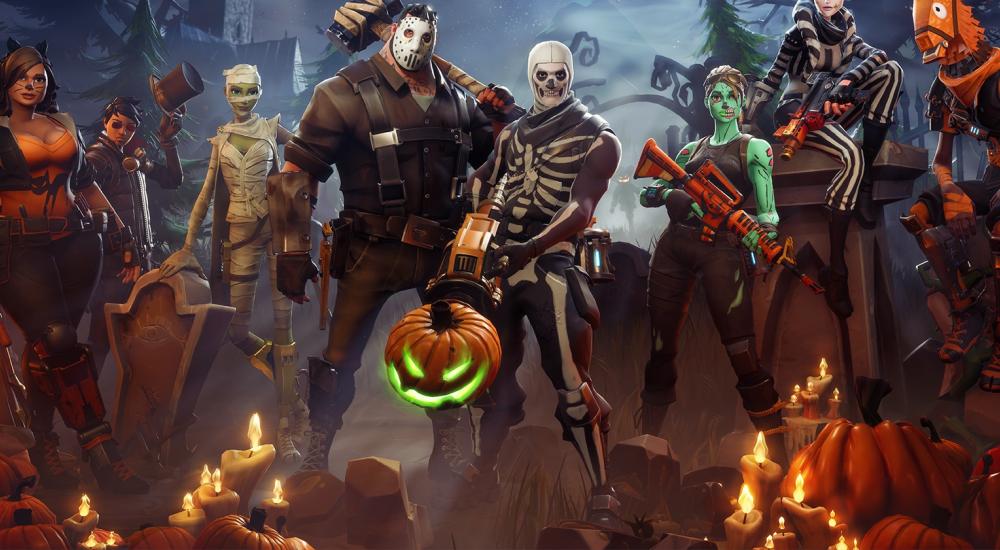 October comes to a close today, and thus we're afforded one last chance to enjoy all of the Halloween-themed content offerings in our games before they get replaced by new holiday-based cosmetics. Epic Games dropped some new content into Fortnite last week that provides players with a chance to pick up a rocket launcher that shoots pumpkins, and also added some appropriately themed missions.

The "Fortnitemare" patch notes can be found in full on the Epic Games' blog, but here are the co-op specific highlights: