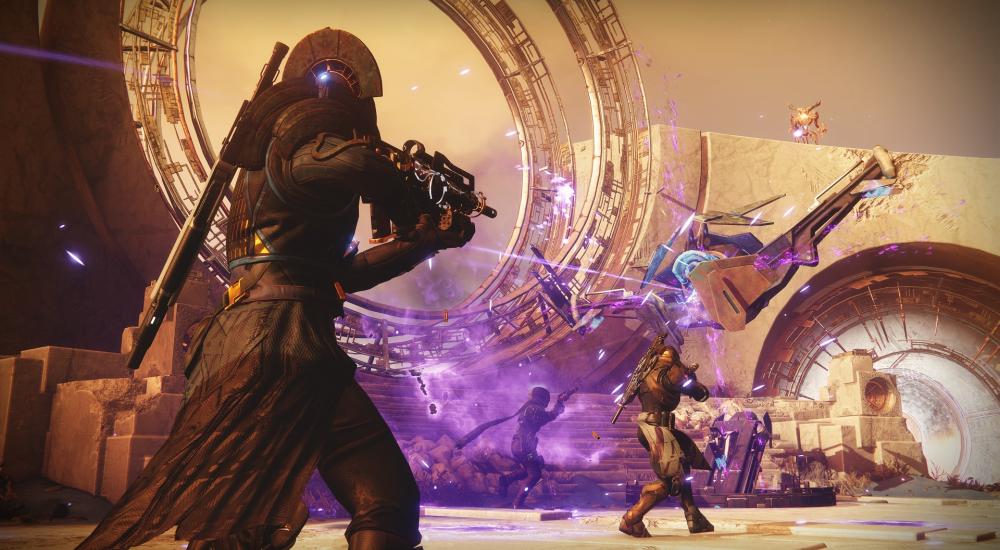 While the trailer for the first expansion to Destiny 2, "Curse of Osiris," was shown during Sony's press event at Paris Games Week, more details always have a habit of coming out once the big reveal is over. This time, though, it seems there isn't too much else to share.

The initial rumors that were heard last month were spot on and the only real new bit of info is the release date (December 5 for every platform) and the increased Character/Power levels (25 and 330, respectively). When the DLC arrives next month, players will be able to head to Mercury, a planet that has only ever been a setting for PvP matches, to take on new quests/missions, hang out in a new social space (the Lighthouse), play new Strikes, puzzle through a new Raid, and enjoy new loot.

Destiny 2 is available on PC, PlayStation 4, and Xbox One. It supports three player co-op throughout. The "Curse of Osiris" DLC will be available on December 5. No price has been announced yet, but it is part of the Season Pass if you've picked that up. The next expansion to the game should arrive sometime in Spring 2018.