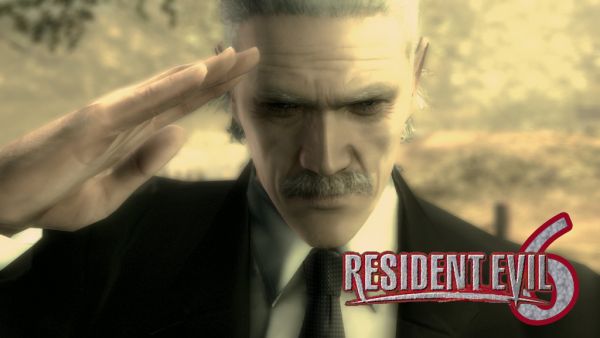 A lot of gaming news outlets have been drooling for some juicy news this week, and so far very little mainstream goodies have come out of the Game Developers Conference in San Francisco.

It's Wednesday, and aside from keynote presentations and a couple of exceptions, we haven't seen a whole lot of exciting news. Leave it to Capcom's producer Masachika Kawata to prop the door open for a flurry of ridiculous headlines...

We haven’t decided whether we’re going to make Resident Evil 6 yet. But if we do, it could take anywhere up to eight years, but hopefully only four.

Four years is a long development cycle, in my opinion. Of course, eight years is far more newsworthy...I couldn't help by roll my eyes at the headlines yesterday and this morning -- surely no one took Mr. Kawata seriously...?

In any case, we've lampooned the goofy quote in our own special way, and I think it goes without saying (even though I'm about to say it) that any game that takes four-to-eight years to develop had better have some pretty awesome co-op, especially if Capcom wants to live up to recent statements.