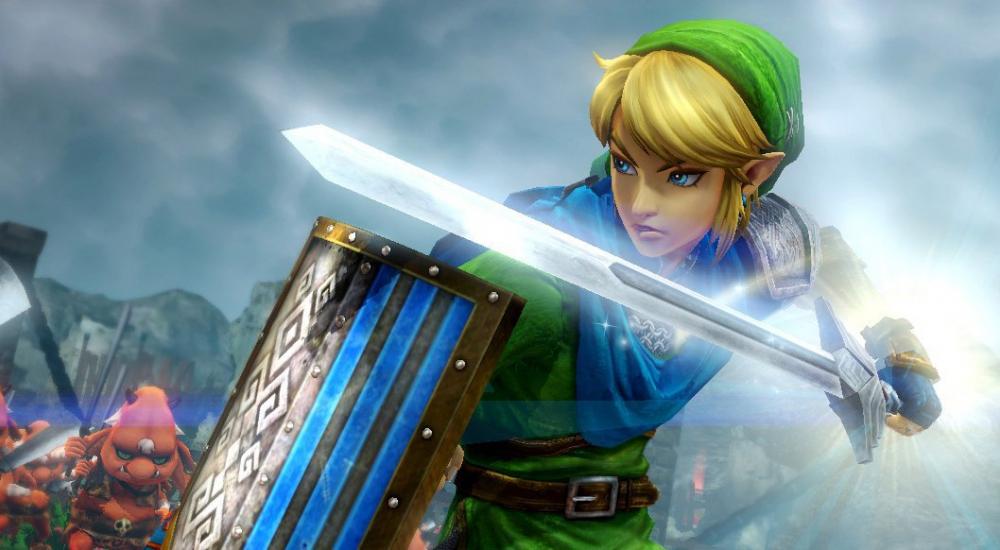 An unplanned Nintendo Direct took place last Wednesday morning giving Nintendo a moment in the spotlight to tell gamers everywhere what goodies are in store for them in 2018. One announcement that caught our attention is Hyrule Warriors: Definitive Edition, a Co-Op friendly game in the Legend of Zelda family. This version is coming to Nintendo Switch in Spring of 2018 and includes character skins from the wildly popular (although sadly only single player) Breath of the Wild.

The Definitive Edition skins are for Zelda and Link both, but according to Nintendo’s site the game; “...will include every map and mission, plus all 29 playable characters from both the Wii U and Nintendo 3DS versions of the game, along with all of the previous paid downloadable content.” This means anyone who skipped the original iterations of the game will have a great chance to jump in. Back when the original Hyrule Warriors came out in 2014, we reviewed it with a 3.5 out of 5 for Co-Op and 4/5 for overall gameplay saying; “The two-screen co-op works well, and I hope to see more Wii U games with similar features. Dynasty Warriors fans will find plenty to like here, and Zelda fans will enjoy seeing their favorite characters in a fantastic, if illogical, new story.” the review in full can be found here.

Will you be jumping in on this new release, or have you burnt out on Zelda over the past year? Let us know in the comments below, and as always for all things Co-Op, stick with your friends here at Co-Optimus.com