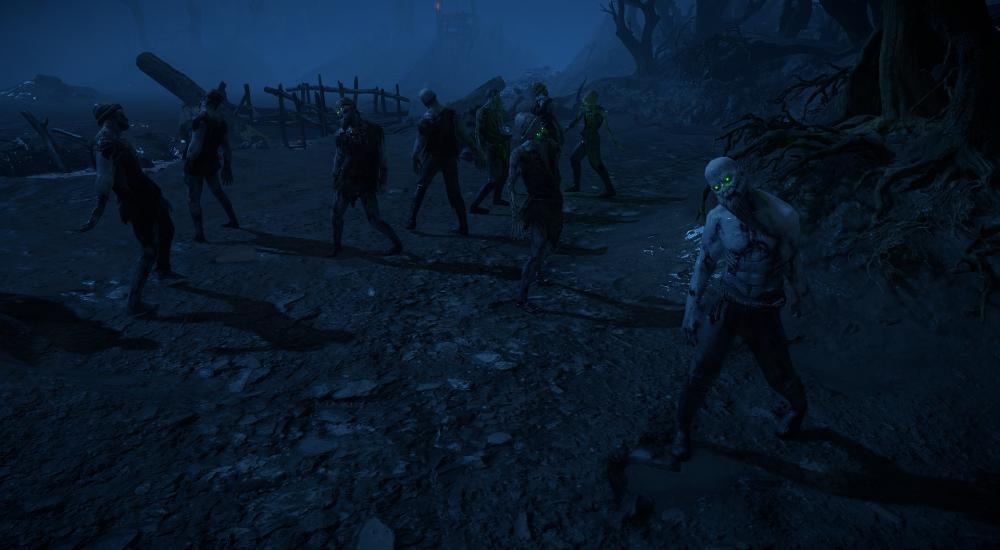 At this past weekend's ExileCon - the annual convention put on by Grinding Gear Games for all the Path of Exile fans out there - the developers revealed there new projects related to their long-running action-RPG. The first of these is Path of Exile 2, though the name is a bit of a misnomer; it's not a full-fledged sequel, but rather a kind of revamp of the existing game that includes a new seven-act storyline. It is not, at this time, launching separately from the Path of Exile game, but instead will be included as a kind of update to it.

As someone who's only ever looked at Path of Exile from afar, I definitely cannot claim any kind of expert or even novice knowledge of the title. There is a better write-up of what all this means by Kevin Murnane over on Forbes. The general gist I'm getting, though, is that Path of Exile is kind of like the idea of "laying down the tracks ahead of the train;" Grinding Gear launched something 6 years ago that they've added to and improved upon, but over time they've also seen how they could make a better system overall. Rather than scrap Path of Exile altogether and launch a separate game (and thereby potentially upsetting/splitting its player-base), they're developing something that will run parallel to the first and arrive at the same end point (the "Atlas" endgame). As Grinding Gear Games states:

Over the years there have been many changes that we would have loved to make to Path of Exile but couldn't, because they would break existing characters. Path of Exile 2 is an opportunity to make all of these changes in one large update.

The story is set 20 years after the events of the first game, but all existing content will work with Path of Exile 2 and all your purchased cosmetics will carry over.

No release date has been announced for Path of Exile 2, but the developer is looking to run a beta later next year.