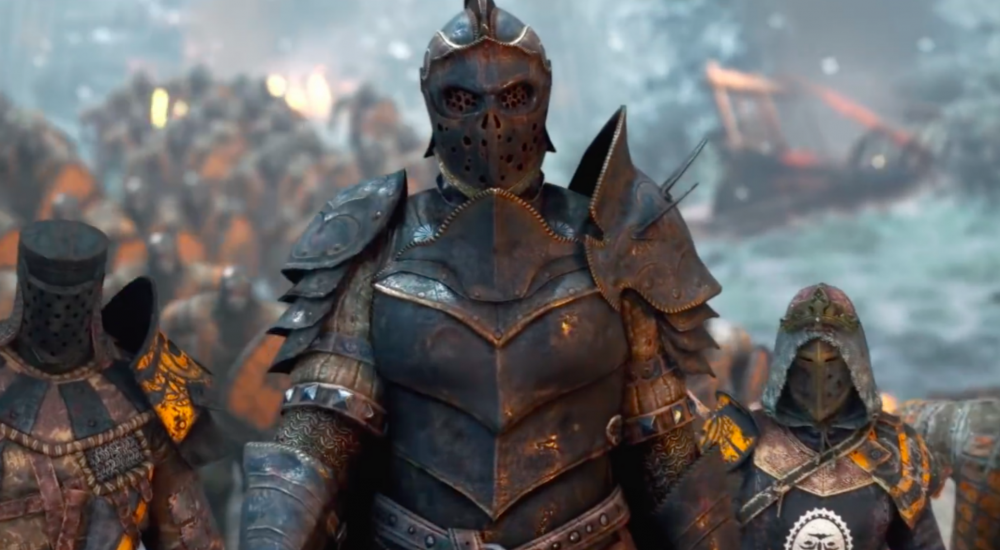 For Honor players (or what remains of them, at least), have long been stifled in their online forays by instability and host migration issues.  In spite of these problems, they persisted, and with good reason, as the game's unique melee combat is a joy to behold.

Those players have finally (finally) been rewarded for their loyalty with the introduction of dedicated servers, which is no small feat on Ubisoft's end.  Starting today, both PlayStation 4 and Xbox One players will have access to said servers and are free to enjoy matches that will actually, like, finish.  Evidence of this has already borne out on the PC side of things, with resyncs being eliminated and completion rates on the up-and-up since its own introduction of dedicated servers last month.

While this change won't have a huge impact on players enjoying For Honor's two player online co-op campaign, it will definitely affect those in "comp stomp" versions of the game's PvP mode.  Ubisoft definitely deserves credit for standing by and trying to improve their product regardless of player count, which is something we've seen play out recently for both Rainbow 6 Siege and The Division.  Here's hoping their dedication to For Honor precedes a similar resurgence.