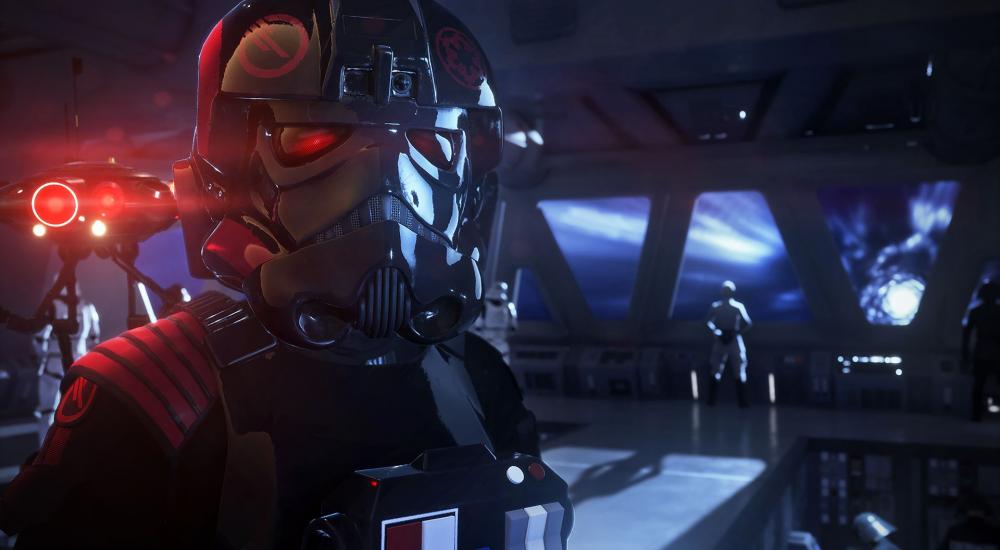 Months after its release and the whole loot crate fiasco, EA has announced their plans for revising the progression and loot system for Star Wars: Battlefront II. The good news is that they're removing any kind of gameplay affecting items (such as the Star Cards that impact your class abilities and gear) from the loot crates and making them cosmetic items only. The bad news? None of these changes apply to the co-op Arcade mode.

Here are the planned changes that will arrive next Wednesday, March 21, when the update drops across all platforms:

There's an FAQ over on the game's forums page that goes through a lot of what these changes will do/mean, but here are the two most important questions for us:

Q.) Will I earn Credits or Skill Points in Arcade?

A.) With the Progression Update, you will continue to be able to earn Credits, up to 1,500 per day, by playing Arcade. Skill Points can only be earned in multiplayer, linked to the Unit you play as.

Q.) Do you have any plans to change rewards from Arcade?

A.) All Star Cards and Weapons are going to be unlocked, at the Epic level, in Arcade mode so you can try out the best combinations and help you identify how you want to spend your Skill Points. You’ll still be able to progress across Challenges, Milestones, and difficulty tiers in Arcade, and you’ll also be able to earn 1500 credits per day.

I suppose it only makes sense that EA wouldn't extend these big changes (detailed here) to an "offline" mode where players could potentially exploit these changes. Still, it's a shame that there's nothing in this update for the Arcade mode. Hopefully, with this stuff in place, the development team will be able to focus some on the Arcade mode and work to add/improve upon it.