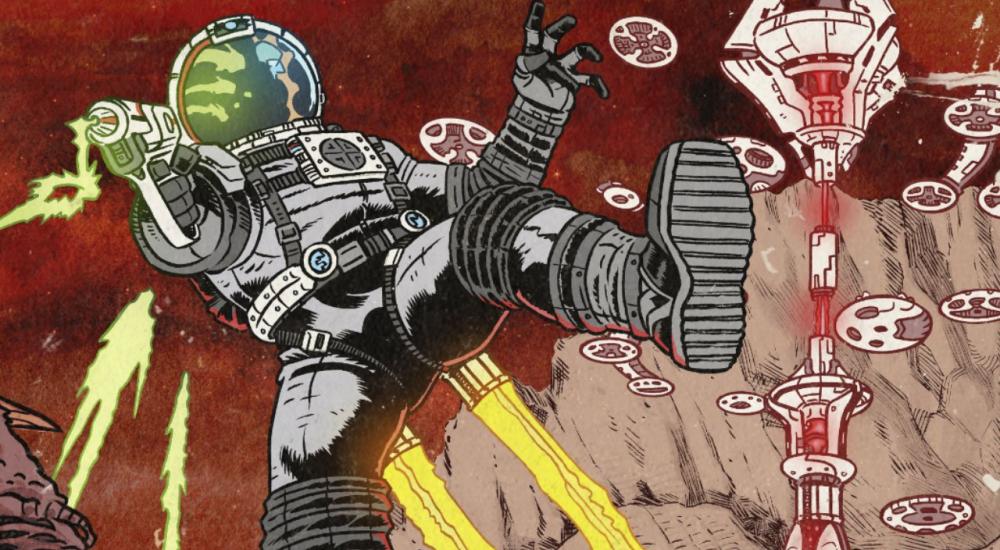 Far Cry 5 is right in the middle of its release schedule for a trio of post-launch DLC packs.  June brought with it the Vietnam-focused "Hours of Darkness" expansion, and August will mark the release of the not-quite-alive-but-sort-of "Dead Living Zombies".  At the moment, though, the latest DLC to come out for Ubisoft's sandbox FPS is "Lost on Mars", which takes Nick Rye and Hurk to the titular red planet as they attempt to fend off an alien invasion.

The gang over at Ubisoft has put out two trailers to give players a glimpse at what exactly they'll be getting into on Mars.  First up is a teaser trailer:

And, now that your appetite has been properly whetted, here's a trailer showing off a bit of the actual gameplay:

As with the main game, all three of Far Cry 5's DLC packs can be enjoyed with an online co-op partner.  Both "Hours of Darkness" and "Lost on Mars" are available now, and can be purchased individually or as part of the game's Season Pass.  If you're new to this whole Far Cry 5 thing, check out our review and see whether or not it's up your alley.